Army units, in cooperation with the Lebanese National resistance, advanced in Jurod Qara and al-Jarajir in western Qalamoun in Damascus Countryside after inflicting heavy losses upon the ISIS terrorists in personnel and equipment.

The source added that the army operations destroyed a number of ISIS fortifications, killing and injuring a number of the terrorists.

The source also said that the army units and the Lebanese National Resistance also advanced towards al-Arqoub and Rabeit al-Nahhash area in western Qalamoun.

Following the significant advancement of the Army units and the Lebanese National Resistance in the western Qalamoun, groups of ISIS terrorists started to turn themselves in near al-Zamrani crossing which has completely become under a fire control 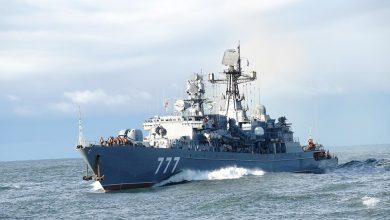 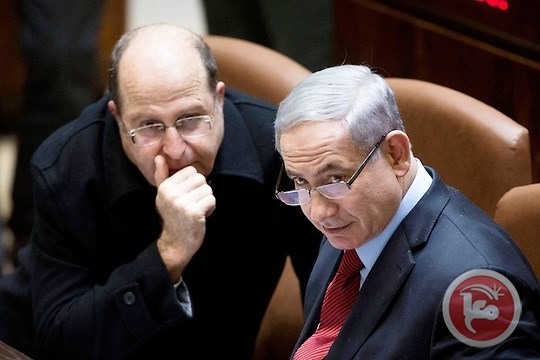 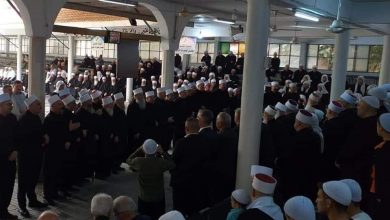