A military source said that Earlier today, army units operating in the countryside of Homs and Hama made significant progress against ISIS terrorists, and encircled large numbers of them in Uqayrbat town in eastern countryside of Salamyia in Hama.

The source said that the clashes ended up with encircling a large group of ISIS terrorists in Uqayrbat town in Salamyia countryside, after inflicting heavy losses upon them in personnel and arms.

The source added that the army units thwarted all the ISIS attacks targeting the advancing forces to foil the siege on the terrorists, killing or injuring scores of the terrorists 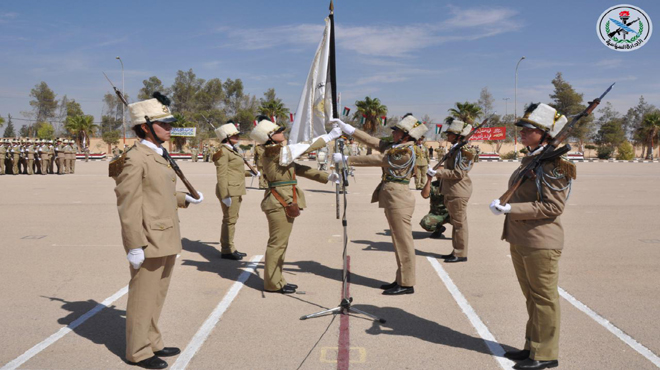 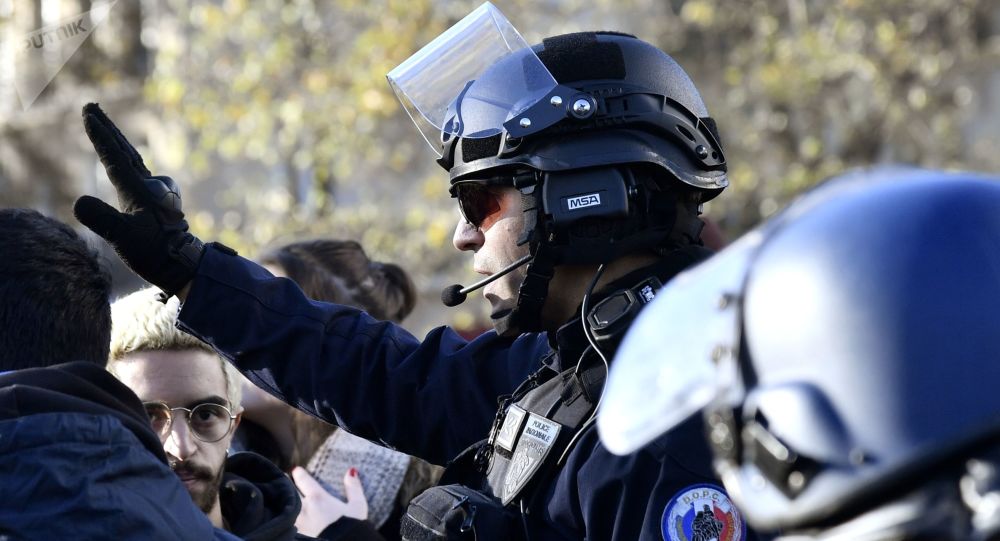 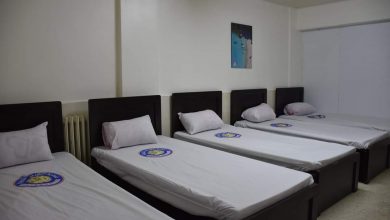 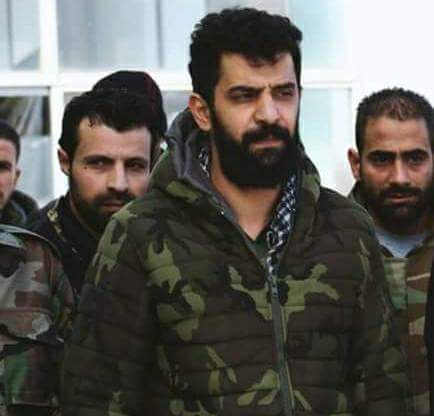