Syrian Army completes first stage of its operations in Raqqa The source said that army units are targeting the convoys of ISIS terrorists trying to flee Uqayrbat area, inflicting huge losses upon them.

According to the source, the army has managed to liberate 9,000 square kilometers in the period between August 2-17, which includes 25 towns and villages, 4 oil and gas fields, a factory, and Tweinan station, killing hundreds of terrorists and destroying 4 tanks, 3 armored vehicles, more than 30 assorted vehicles and rocket launchers, 14 munitions depots, and 18 bases 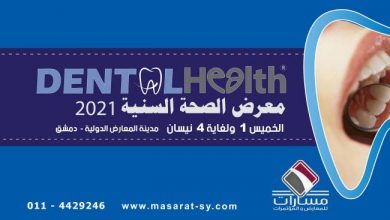 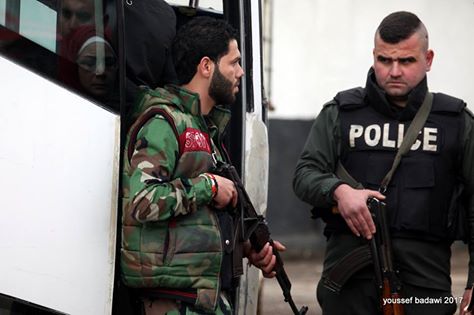 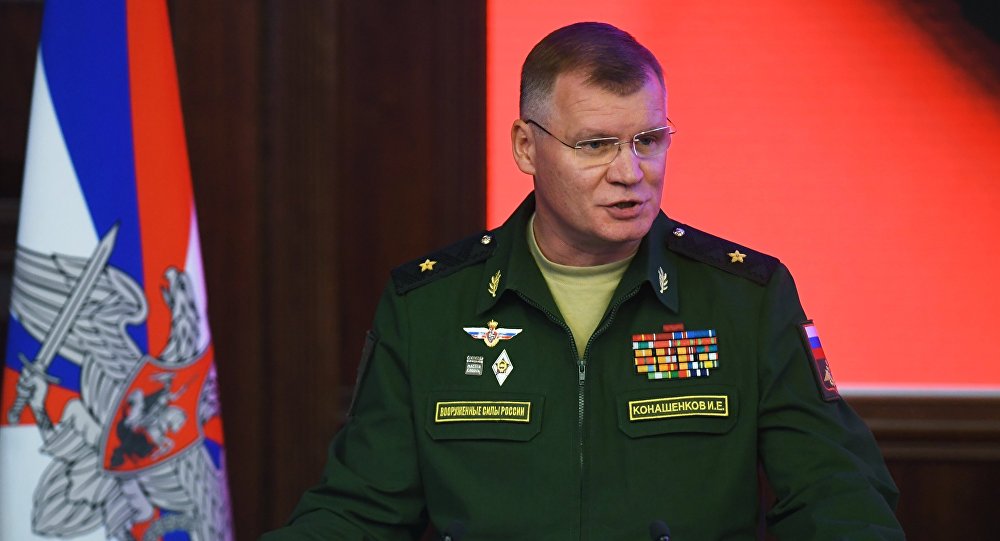