The warplanes of the US-led coalition committed a new massacre in Raqqa, claiming the lives of 14 civilians.

Local and media sources confirmed that the warplanes of the international coalition led by the US carried out raids on al-Naim roundabout in Raqqa city, claiming that they are targeting gatherings and dens of ISIS.

The sources added that the raids led to the death of at least 14 civilians and massive material damage to the houses and the infrastructure in the area. 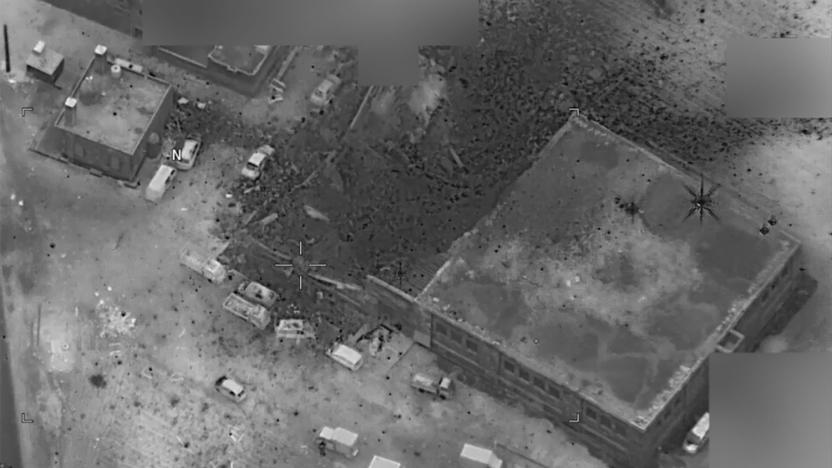