Russian Defense Ministry said on Friday that Russia’s Aerospace Forces killed 40 ISIS terrorists, including four influential leaders, in an airstrike in the surroundings of Deir Ezzor.

“Two Su-34 and Su-35 aircraft of Russia’s Aerospace Forces were scrambled from the Hmeymim air base, which made a pinpoint strike with bunker busting bombs. The air strike destroyed an underground terrorist command post, a communications center and about 40 militants of Daesh,” the Russian Ministry of Defense said in a statement.

The statement added that the terrorist leaders Abu Muhammad al-Shimali who was responsible for finance of ISIS terrorist organization and ISIS war minister Gulmurod Khalimov were identified among the dead, along with two other leaders. 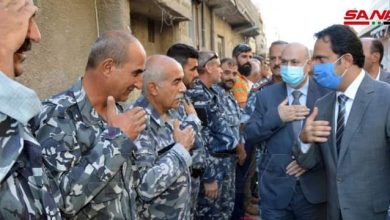 Upon directives of President al-Assad, Governor of Damascus offers condolence over martyrdom of a firefighter 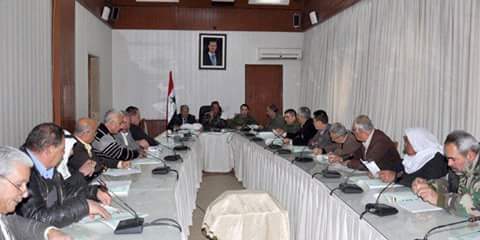 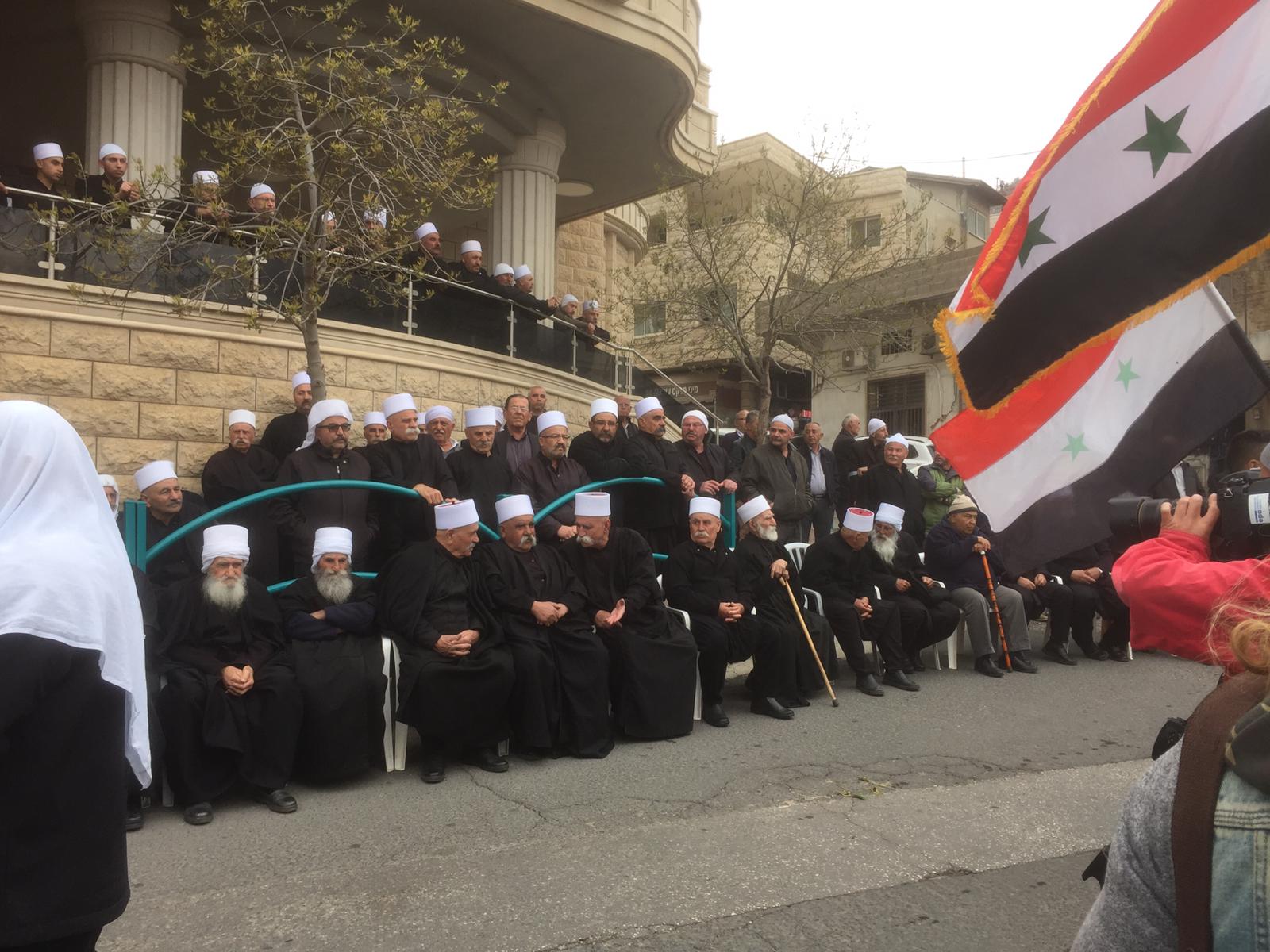 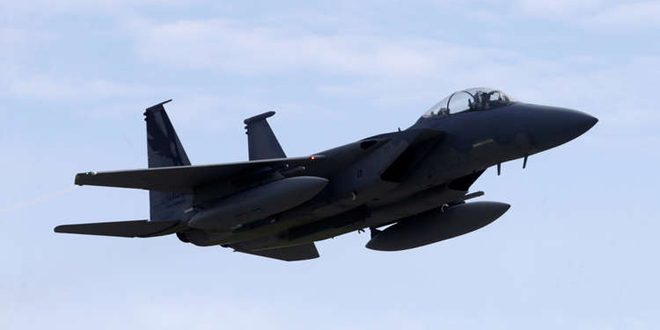