Army units, in cooperation with the supporting forces, continued pursuing groups of ISIS terrorists in the eastern countryside of Homs province. regaining control over the towns of Zagroutiyeh, Darwishiyeh, Lwaibdeh, Ghuniman, and Umm Sagh with a front of 12km and a depth of 6km to the north of Manoukh in Jib al-Jarrah area.
A military source said that the army operations left a number of ISIS terrorists dead, in addition to destroying their
weapons and equipment, including armored vehicles and machinegun-equipped cars.

Engineering units dismantled the landmines and explosive devices which ISIS terrorists had planted in the roads and the squares of the
aforementioned towns, the source added.

Later, the source said that army units restored control over Unk al-Hawa, Um al-Tababin and al-Khan villages and continued chasing the remnants of the ISIS terrorists in the eastern countryside
of Homs. 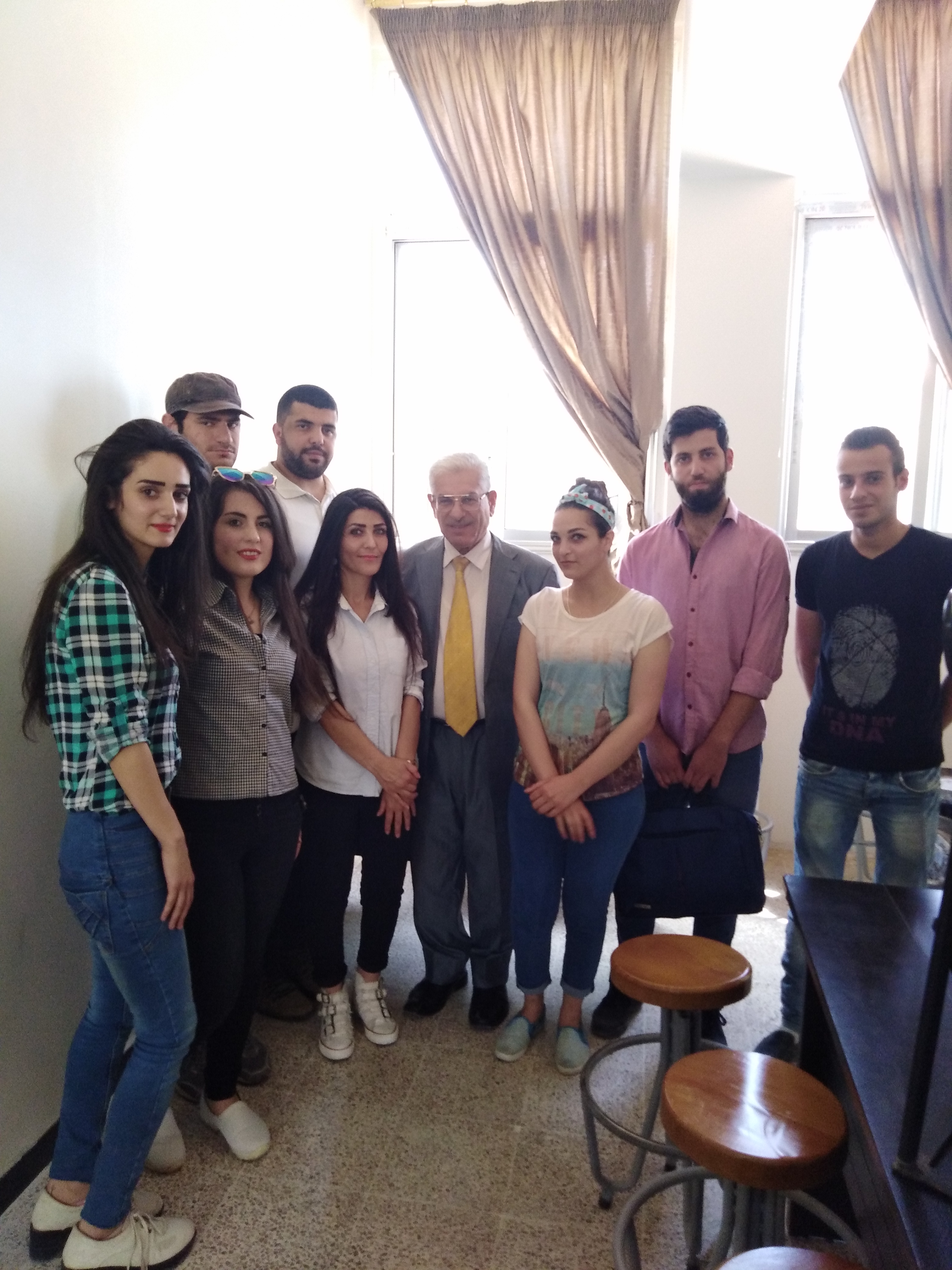 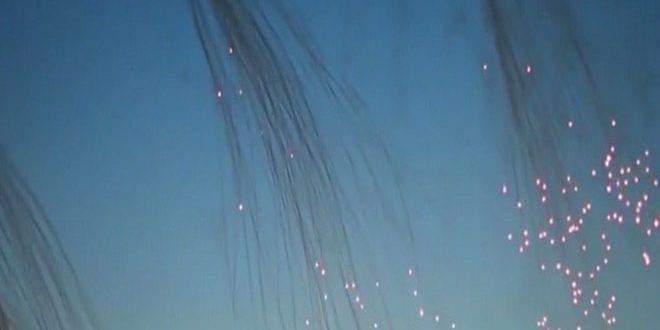 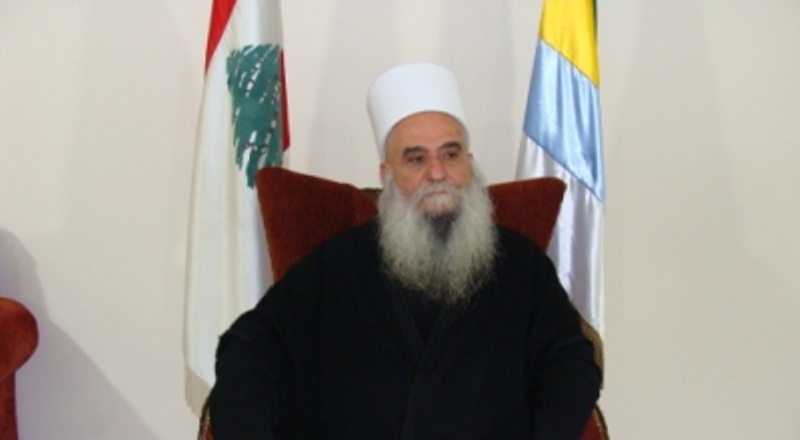 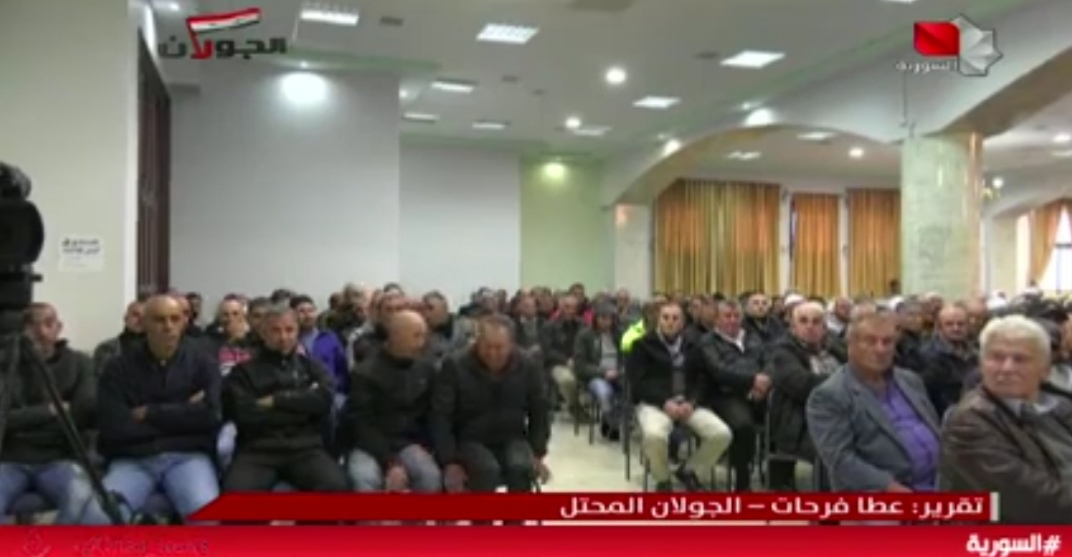