Army units established control over new areas in the western countryside of Deir Ezzor in the framework of their continuous operations to root out ISIS terrorist organization from the province.

A source said that army units continued their operations against ISIS sites and fortifications in the western countryside of Deir Ezzor, establishing control over the villages of Halbia, Zalbia and al-Qasabi and the archaeological sites in them.

The source added that army’s engineering units are combing the villages in order to dismantle IEDs and booby traps planted by ISIS terrorists before they were killed or fled towards their sites in the desert.

The source added that army units continue to advance successfully towards Maadan city, about 70 km west of the city of Deir Ezzor, amid a collapse among terrorists’ ranks.

relevant context in Hama an army unit chased the remnants of the fleeing terrorists in the northern countryside of Hama, killing a number of them and destroying a tank 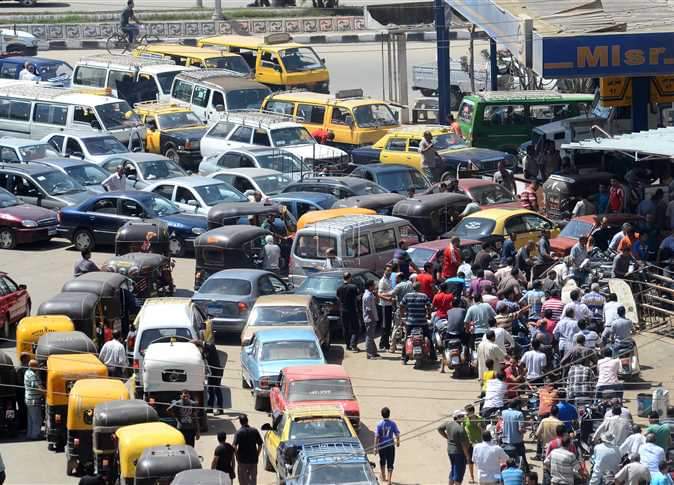 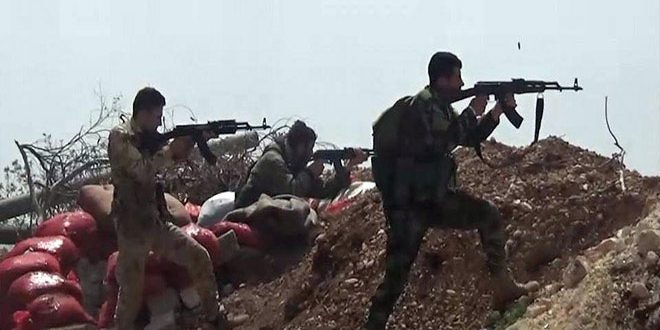