According to source, groups of ISIS terrorists launched over the past hours a fierce assault against points of the army units protecting the international highway in al-Shoula and Kabajib area.

Covered by military warplanes and helicopters, the army units and the allied and supporting forces confronted the attack, leaving deaths and losses in the terrorists’ ranks, the source said, adding that the army units are now working on clearing the area of the fleeing ISIS terrorists to fully secure the highway.

In the meantime, fierce clashes erupted between the army units, backed by the Air Force, and ISIS terrorists in Huweijet Saqr and on the axis of Khsham and Hatla Fouqani, while the army’s Artillery targeted movements and hideouts of ISIS in Hatla and the neighborhoods of al-Rushdiyeh, al-Huweiqeh, al-Ardi, Knamat and Khsarat.

Many terrorists were killed, others were injured and several of their vehicles and hideouts were destroyed as a result of the clashes. 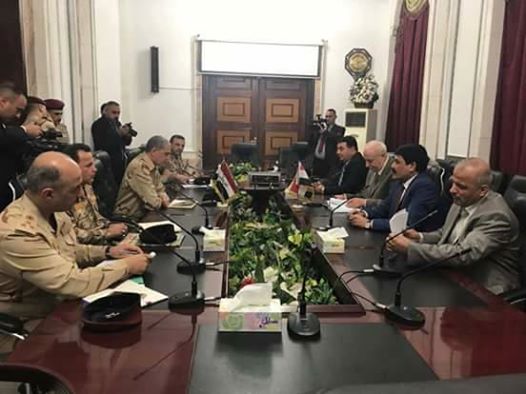 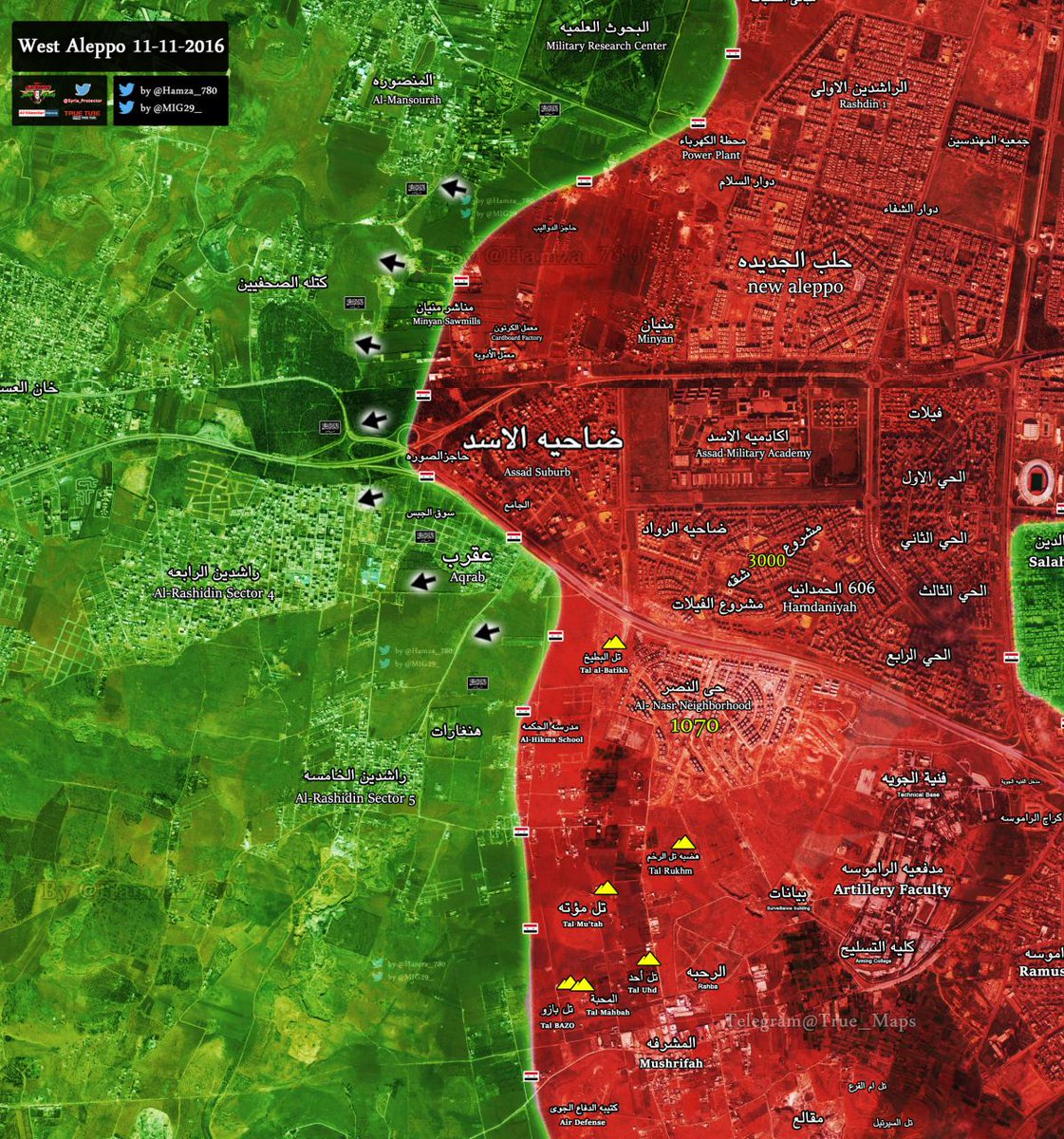 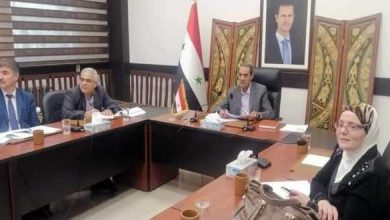