A Lebanese resistance cameraman was killed while covering military operations of the Syrian Arab Army and its allies in the framework of the war against the Takfiri terrorism in Homs countryside.

The Lebanese resistance cameraman Ali Abdullatif Ammar was killed while conducting press coverage of the military operations by the Syrian Arab Army and its allies against the ISIS terrorists in Hmeimeh area in Homs countryside on Friday.

Ammar participated in the coverage of the Army operations against the Takfiri terrorism in Syria, particularly the operations in the Western Qalamoun area against the ISIS and Jabhat al-Nusra terrorists. 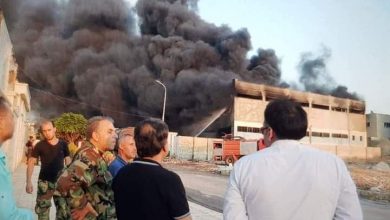 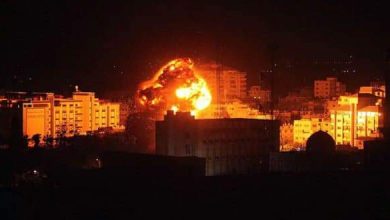 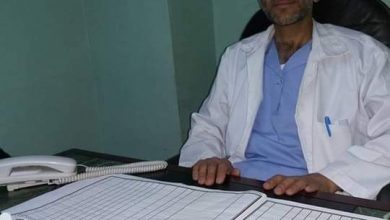