Four children were injured on Saturday when an explosive device planted by terrorists went off in Arran village in Aleppo eastern countryside.

A source at Aleppo Police Command said that four children were injured in the blast of an explosive device planted by terrorists in Arran village and they were transported to al-Razi Hospital in Aleppo to receive the required treatment. 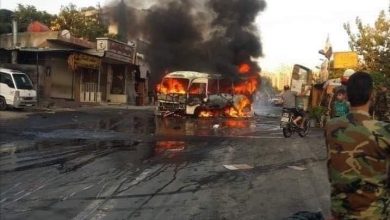 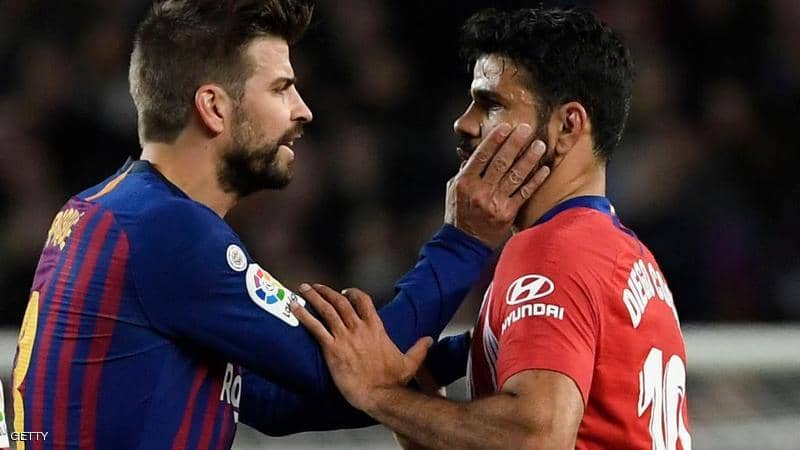 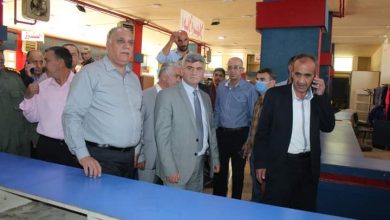 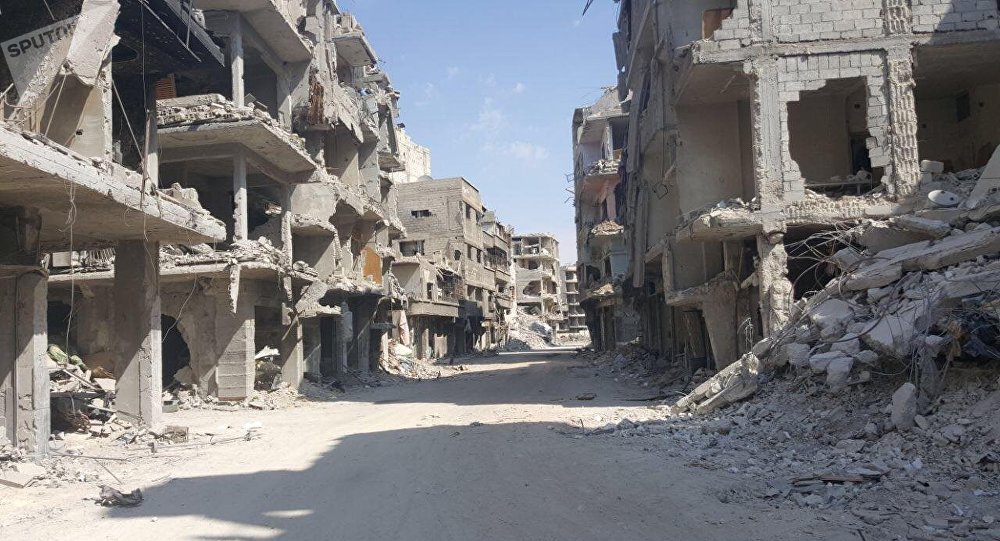