Activities of 137th General Assembly for International Parliamentary Union are to be launched on Saturday in St. Petersburg city in Russia with the participation of the Syrian delegation headed by Hammouda Sabbagh Speaker of the People Assembly.
The agenda of the Assembly that is to be held for five days discuss issues that run under the titles of boosting the cultural pluralism and peace through dialogue between religions and customs.

The participants are to touch upon cooperation with the United Nations and the reports of the permanent committees on international peace and security, the sustainable development and the election of a new chairman of the International Parliamentary Union for the upcoming three years. 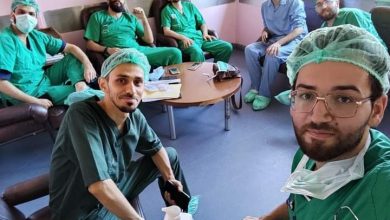 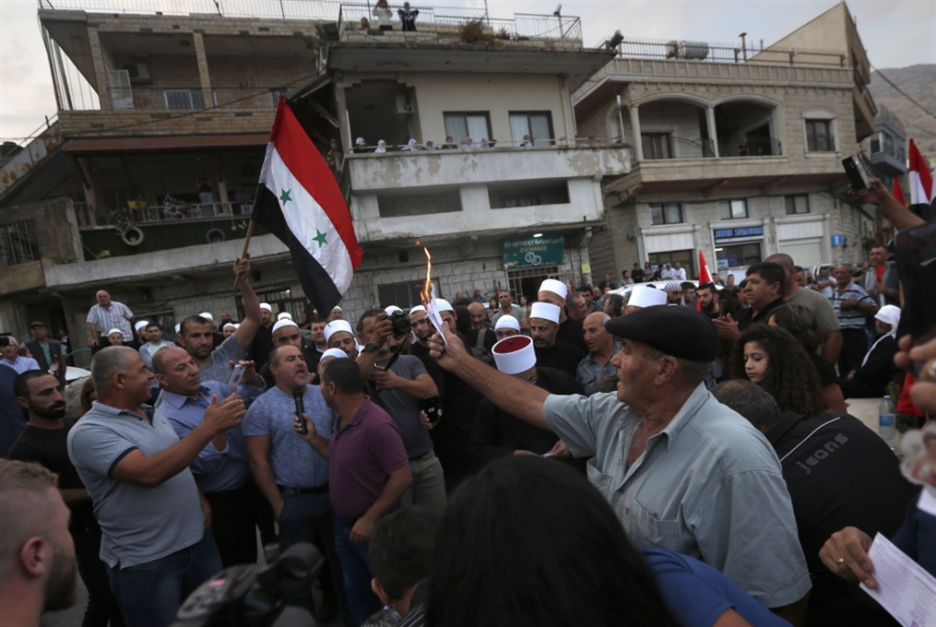 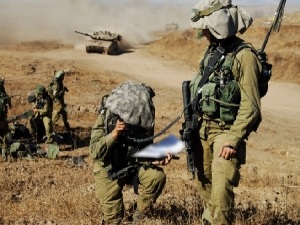