The People Assembly has strongly condemned the Israeli aggression on one of the Syrian military positions, indicating that the repetition of such attacks proves the failure of the Zionist project and its terrorist tools and their powerlessness after the victories achieved by the Syrian Arab Army.

The People Assembly said in a statement on Sunday that the Israeli aggression comes in the framework of the support provided by the Zionist entity to the terrorist organizations, particularly Jabhat and the groups affiliated to it.

The statement called upon the international parliaments and the Inter-Parliamentary Union to condemn and put an end to the repeated Zionist aggressions, and to adhere to their commitments and decisions in combating systematic terrorism which is backed by the Zionist entity.

Earlier on Saturday, the Israeli enemy attacked one of the Syrian military positions in Quneitra Countryside, causing material damage. 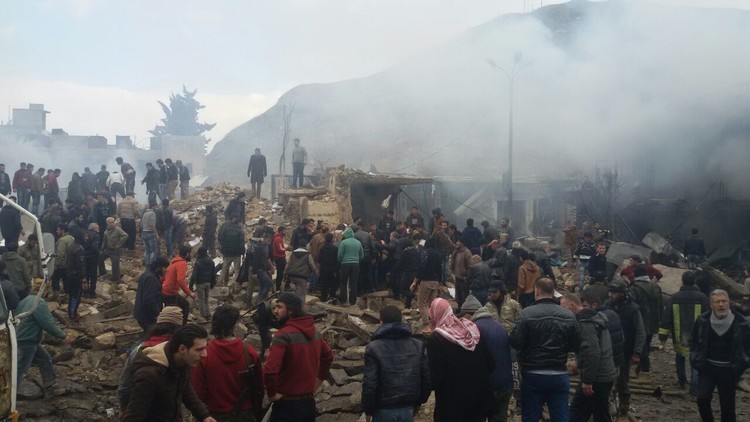 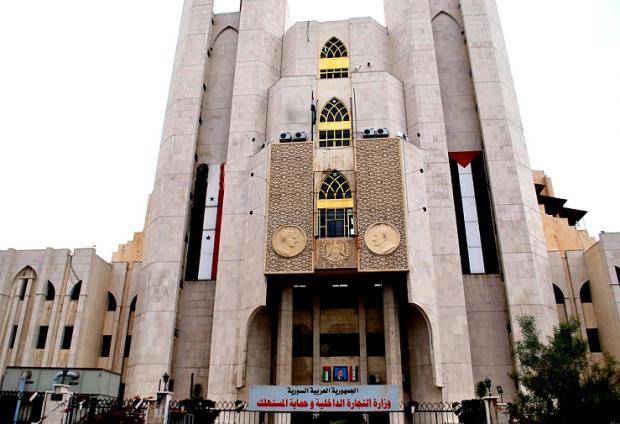