One killed, 4 injured in terrorist attacks on residential neighborhoods in Damascus One person was killed and four others were wounded due to terrorist attacks on residential neighborhoods in Damascus in a new violation of the de-escalation zones agreement in the Eastern Ghouta area in Damascus Countryside.

A source at Police Command said that armed groups positioned in the Eastern Ghouta area, targeted with a number of rocket and mortar shells the neighborhoods of Ibn Asaker, Duwail’a and al-Zablatani, killing one civilian, injuring four others, and causing material damage to house, public and private properties. 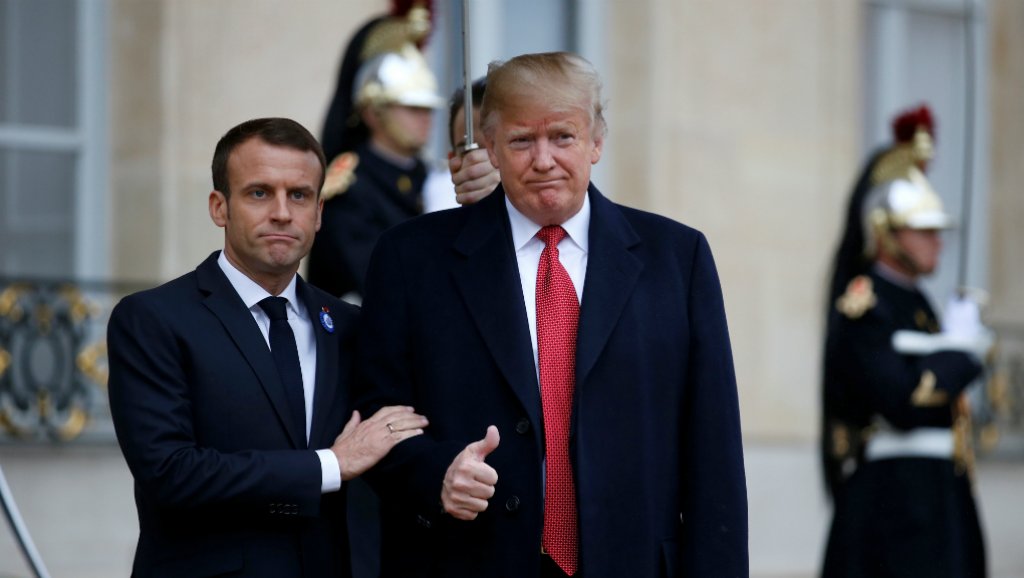 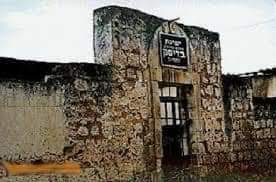