A unit of the Syrian Arab Army freed 19 civilians who had been abducted by ISIS terrorists in the eastern countryside of Hama.
An army unit, in cooperation with popular defense groups, managed to free 19 civilians, including 5 children and 8 women, from ISIS on the outskirts of al-Sa’an town in Hama countryside

.
The source added that all the abducted persons are from Idleb province and were kidnapped on October 11th when ISIS terrorists attacked a bus they were traveling by near al-Sa’an town.
The freed persons were transported by the army to Salamiyeh city, according to the source. 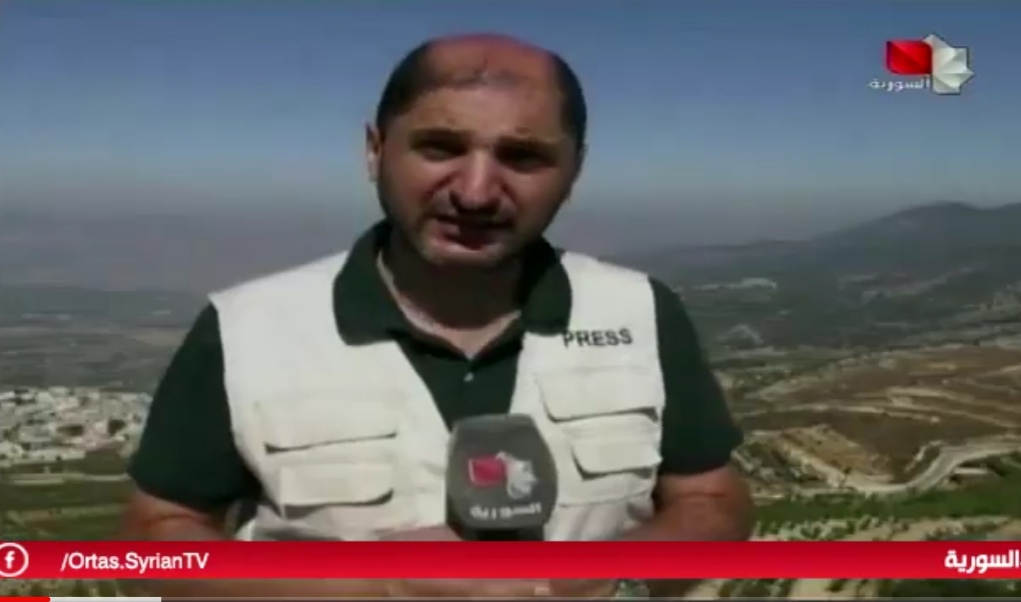 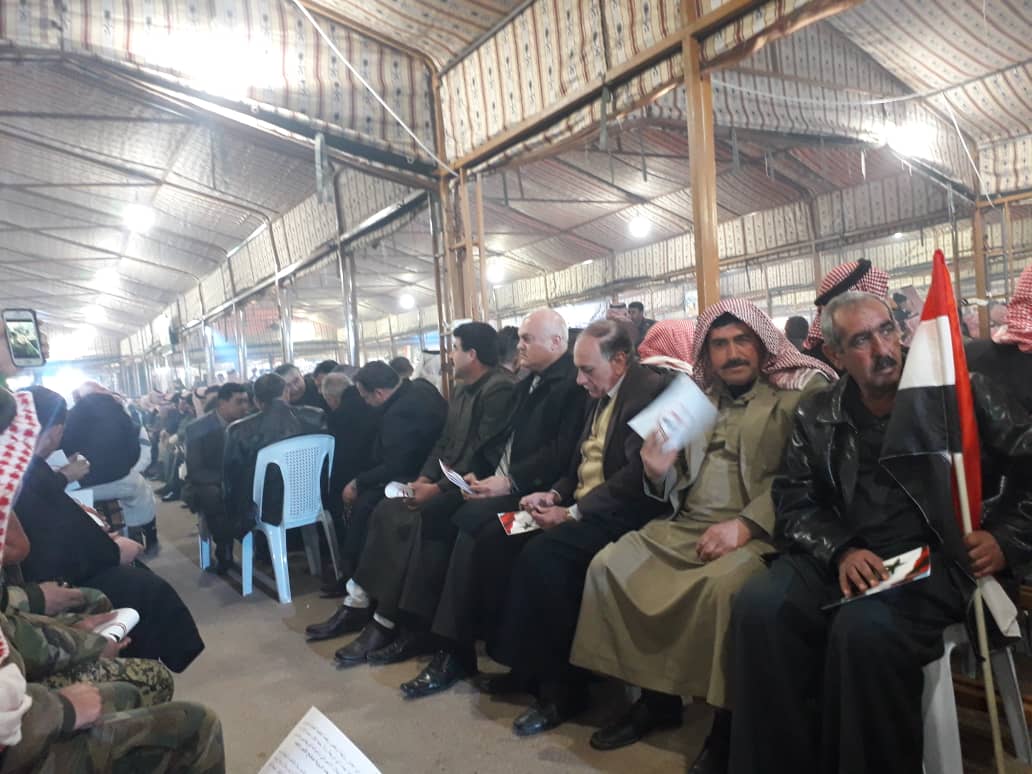