About 48,000 children under 12-year-old received measles and other school-age vaccines in the areas of Eastern Ghouta as part of the vaccination campaigns carried out by volunteers of the Syrian Arab Red Crescent

In a statement, the SARC said that the measles campaign targeted children ages 6 to 12 while the school-age vaccines were limited to students in grades 1 to 6.

More than 23,000 children were vaccinated in Douma city and Misraba town via 55 school and learning center out of 48,000 children in all the areas of Eastern Ghouta within the two campaigns, which were implemented between last May and this October. 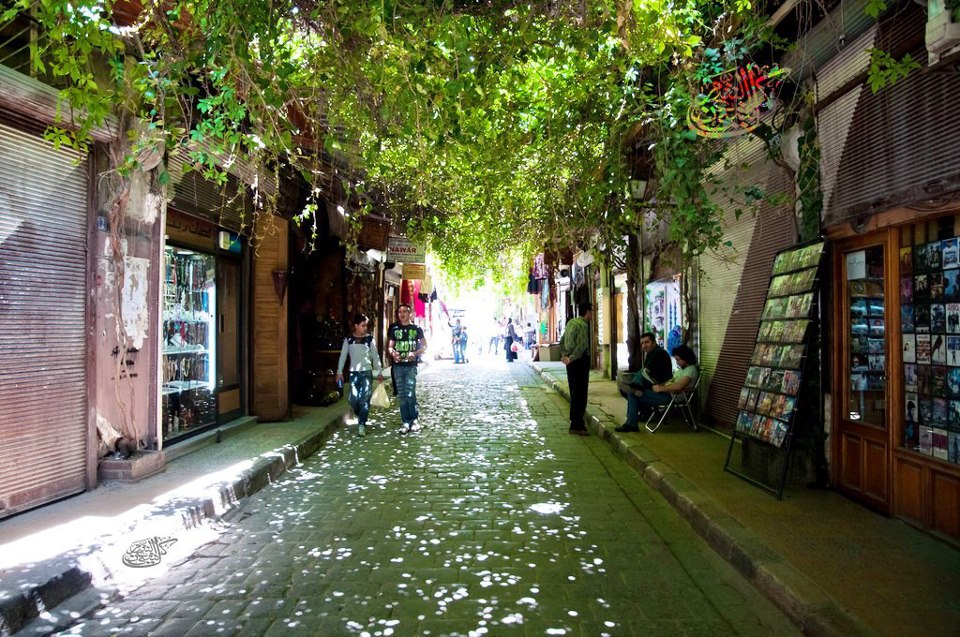 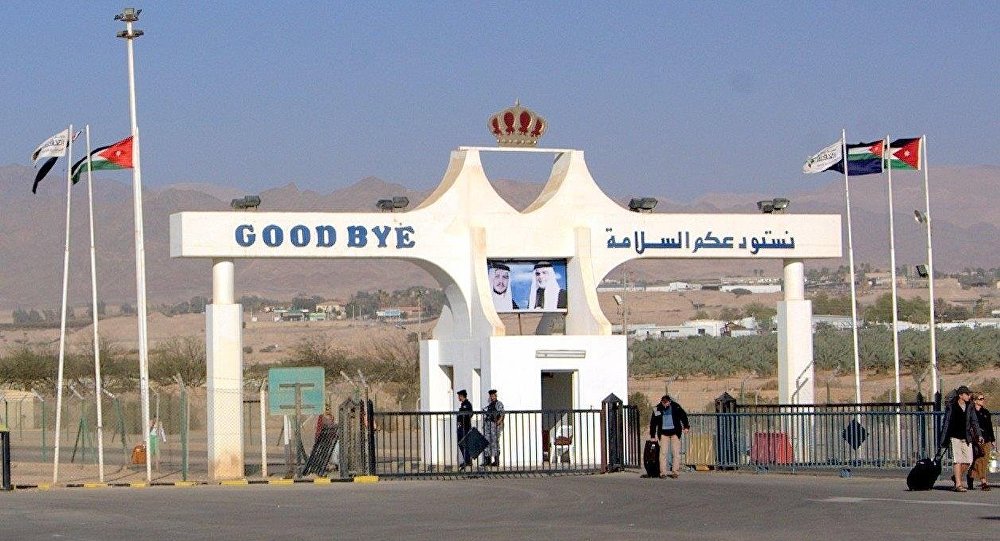 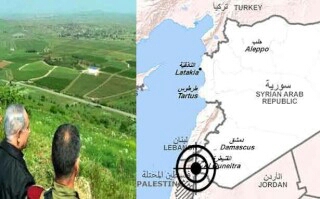