People of Occupied Syrian Golan took to the streets to protest the Israeli support for the terrorist attack lunched by Jabhat al-Nusra on the town of Hadar in the countryside of Quneitra.

Hundreds of Syrians demonstrated inside the occupied territories off the town of Hadar, which has been subjected, since the dawn, to a violent terrorist attack launched by Jabhat al-Nusra and backed by the Israeli occupation entity from al-Tuloul al-Homr area that is adjacent to the Israeli-occupied Palestinian territories, local sources in the Occupied Golan said

According to the sources, the demonstrators tried to cross the ceasefire line to support the families of Hadar town in confronting the terrorist attacks amid reinforcements of the enemy’s soldiers to prevent them from advancing.

The sources added that the Israeli Occupied Forces closed all the roads leading from the occupied Palestine to prevent the arrival of hundreds of Arab citizens to the occupied Golan to support the people in Hadar.
At dawn on Friday, a terrorist suicide bomber of al-Jabhat Nusra blew himself up in a car bomb among houses on the outskirts of Hadar town, leaving nine people dead and 23 injured. 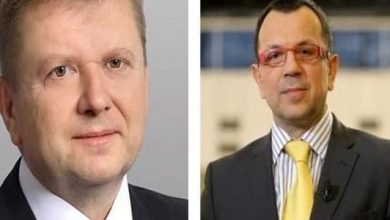 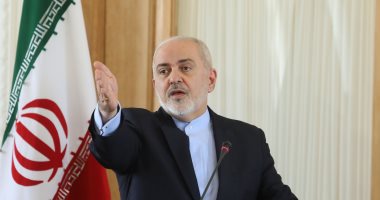