Upon the directives of President Bashar al-Assad, Chief of the General Staff of the Army and Armed Forces Lt. Gen. Ali Abdullah Ayyoub conducted a field tour inspecting army units operating in Deir Ezzor and its countryside.

Ayyoub met field commanders and soldiers, and the field commanders briefed him on the combat operations conducted in Deir Ezzor, the steps taken to secure liberated areas, and plans for upcoming operations, with Ayyoub providing instructions and praising the monumental efforts exerted by the soldiers in the fight against terrorism.

The Chief of General Staff toured liberated neighborhoods in Deir Ezzor city, witnessing the destruction caused by ISIS to public and private properties.

He also inspected the weapons and ammo seized by the army from liberated neighborhoods, most of which are of Western origin.

The tour also covered the front lines in the battle against ISIS in Deir Ezzor countryside, with Ayyoub inspecting the armed forces’ readiness to carry out their tasks of uprooting the remaining terrorist hotbeds in the eastern area. Ayyoub also visited injured army personnel at Martyr Ahmad Taha al-Huwaidi Hospital in Deir Ezzor. 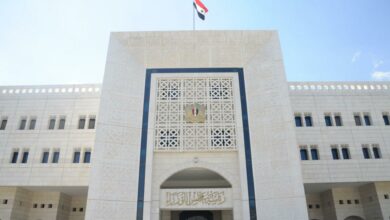 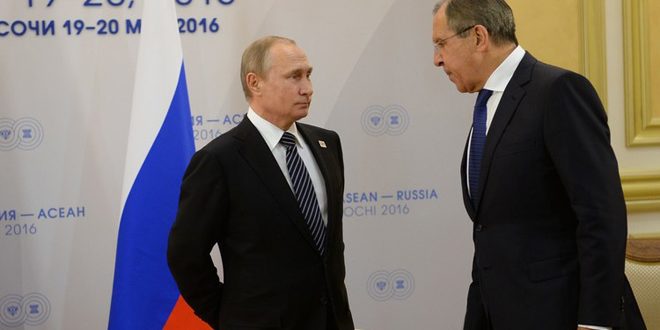 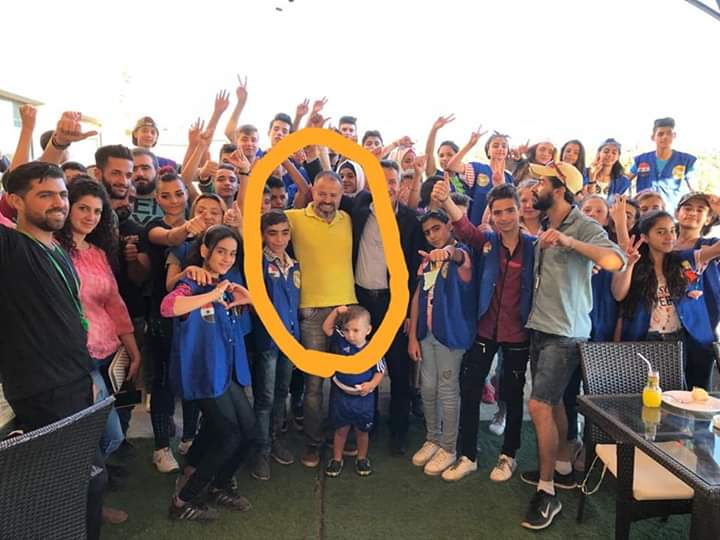 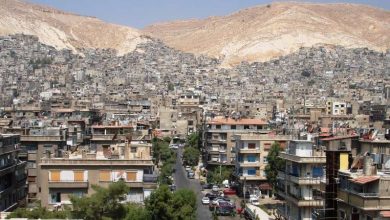