Army units, in cooperation with the supporting and allied forces, on Thursday fully liberated al-Boukamal city in Deir Ezzor, the last stronghold of ISIS terrorist organization in the Eastern area, the General Command of the Army and Armed Forces said.

The Army Command added, in a statement, that liberation of al-Boukaml constitutes a strategic achievement and a base for eradicating remnants of the terrorist organizations with its various names along the Syrian territories.

” The liberation of the city is of great importance since it represents an announcement of the fall of ISIS terrorist organization project in the region, in general, and a collapse of the illusions of its sponsors and supporters to divide it,” the statement said

The Army Command’s statement pledged that our brave armed forces will ever remain the immune fortress of the homeland in facing terrorism, foiling the Zionist-American projects and defending the Syrian Arab Republic territorial integrity and safety. 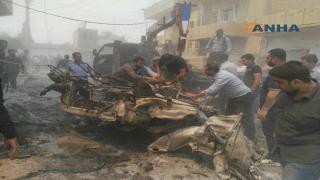 Civilians martyred and injured by terrorist bombing in Qamishli 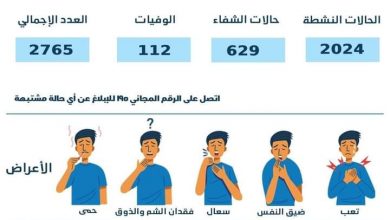