Meeting Syrian Ambassador to Cuba, Idris Mayya, on Wednesday, Diaz talked about the Syrian-Cuban firm relations in all domains and the cooperation and coordination between the two countries in the international forums.

The Cuban Diplomat renewed his country’s stance which calls for respecting Syria’s sovereignty and the right of its people to determine their future by themselves away from any foreign interference.

For his part, Mayya reviewed the latest developments in Syria in light of the achievements of the Syrian Arab Army and its allies on various fronts in facing terrorism. 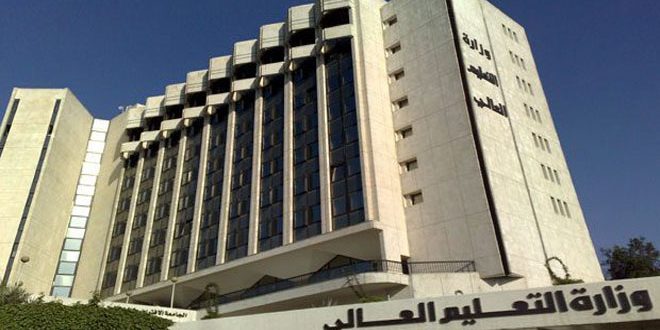 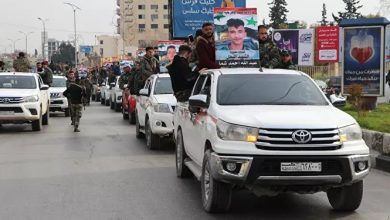 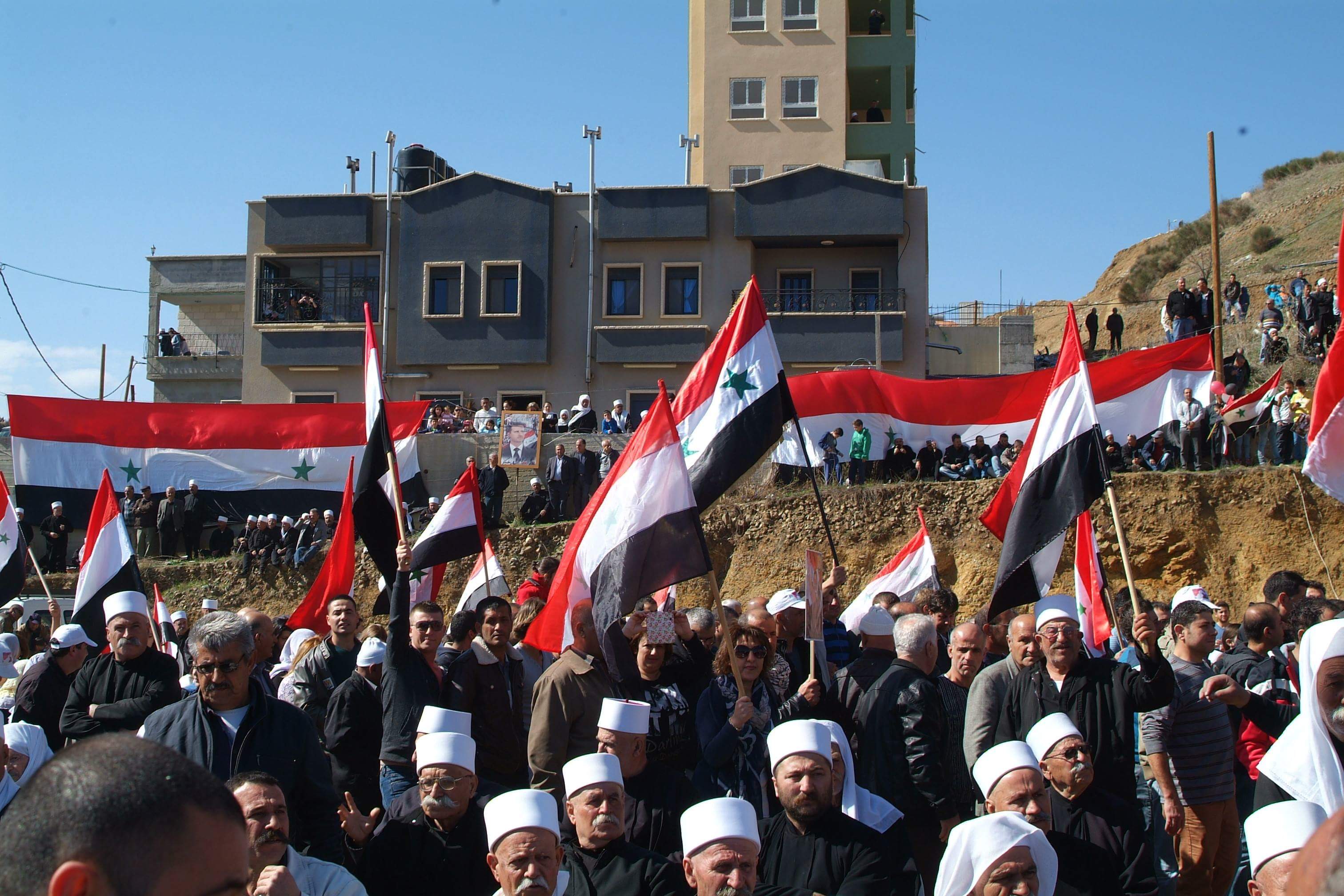 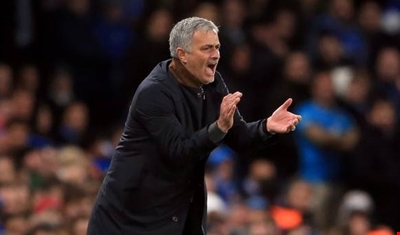