army units, in cooperation with back-up forces, established control over Blil village in the eastern countryside of Hama

A source in Hama said that army units, in cooperation with back-up forces, supported by artillery’s weapon, continued their operations in chasing terrorists of Jabhat al-Nusra in the northeastern countryside of Hama, restoring the village of Blil after the destruction of al-Nusra’s last dens and fortifications there. 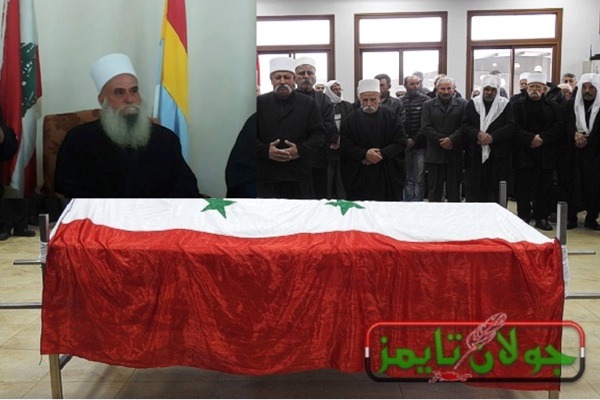 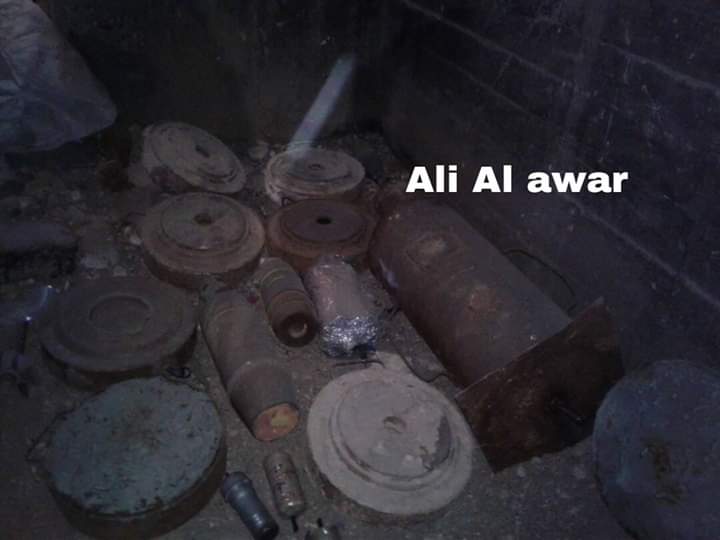 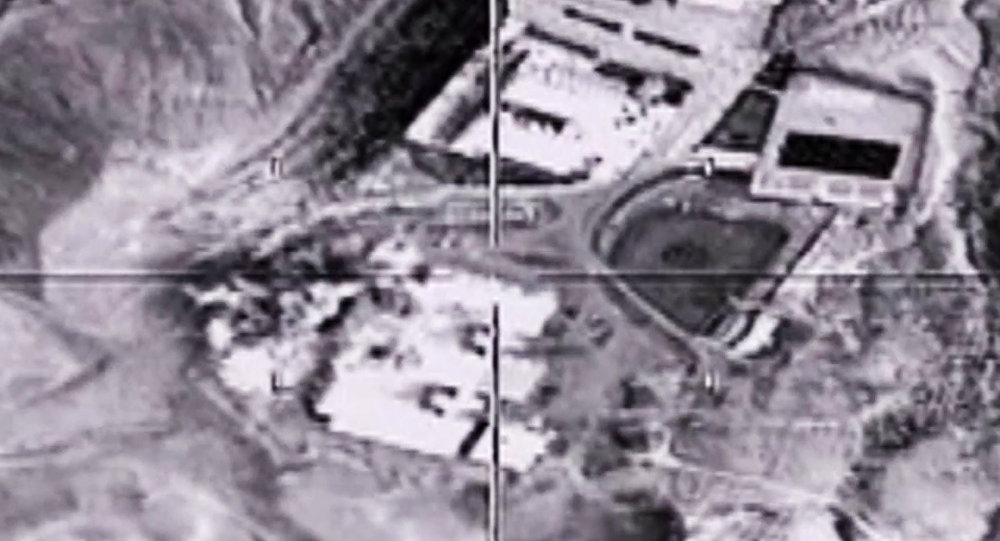 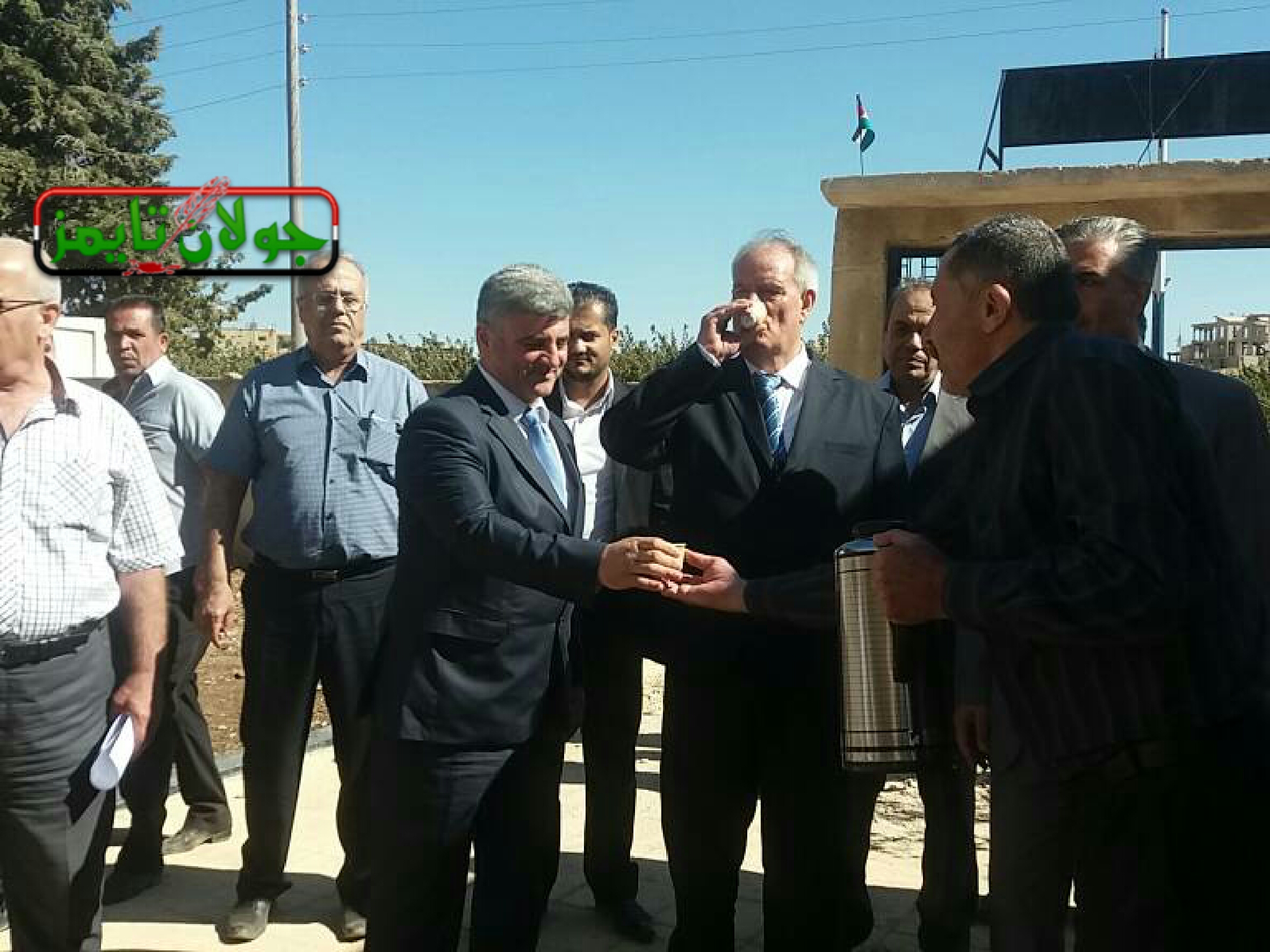