Twenty civilians were killed and 30 others were injured due to a car bomb attack carried out by (ISIS) on Friday evening at a location where displaced families were gathered in the northern countryside of Deir Ezzor province.

A source in Deir Ezzor said that a car bomb was detonated by Daesh terrorists in the area between al-Jafra and al-Koniko in Deir Ezzor’s northern countryside, claiming the lives of 20 civilians at least and injuring around 30 others, many of them women and children.

This is the second such attack this month, as on November 4th Daesh carried out a similar car bomb attack targeting displaced people in the same area, killing and injuring dozens. 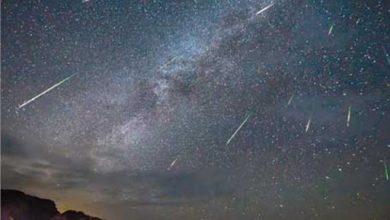 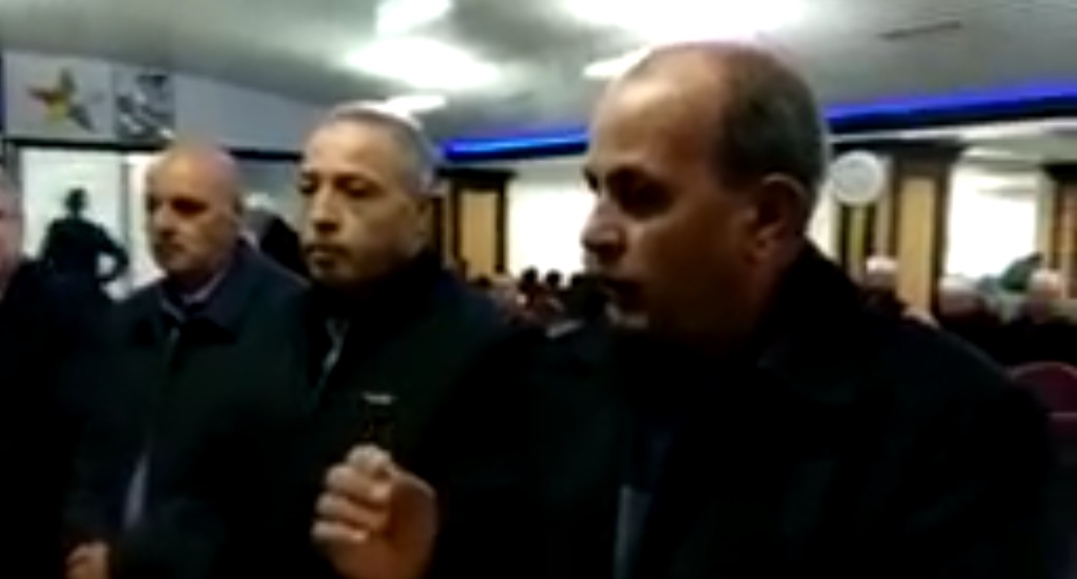 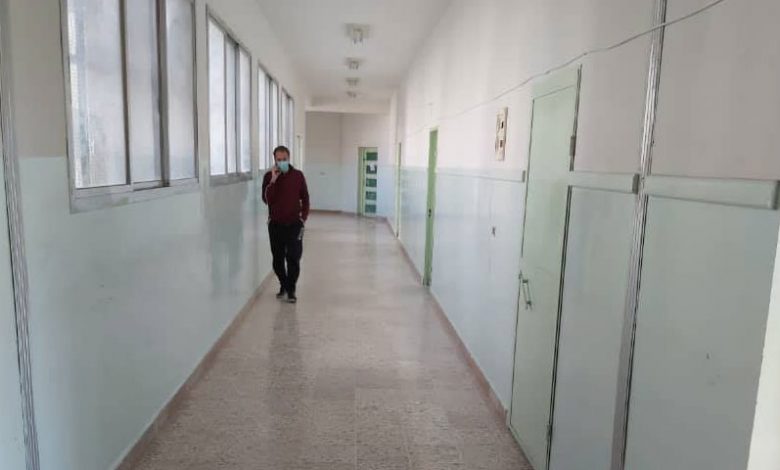 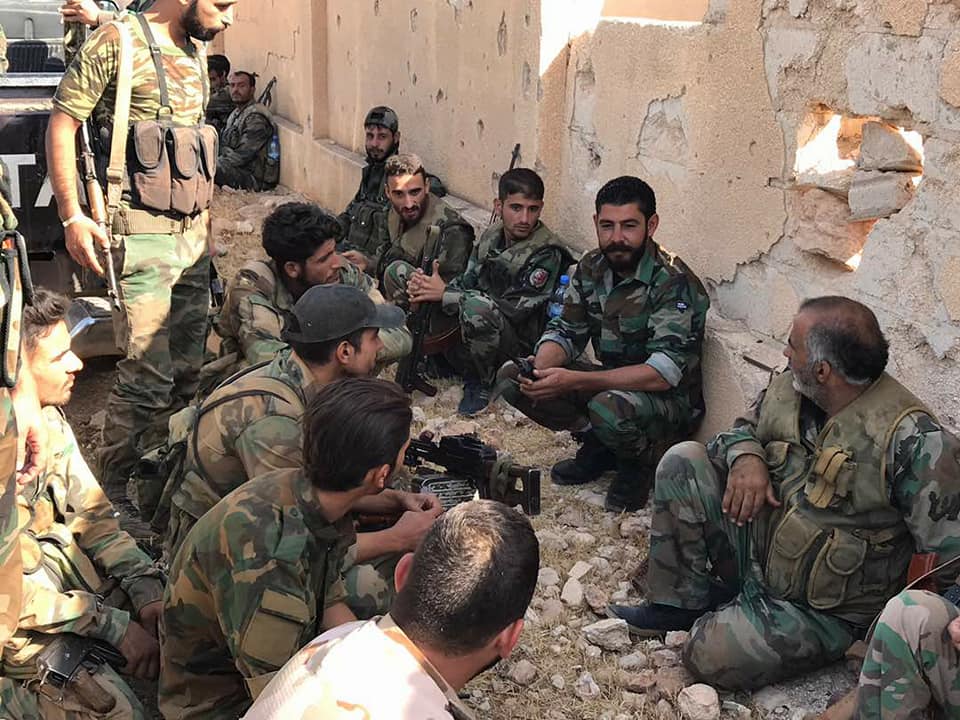