Army units, backed by the Russian Aerospace Forces, regained control over al-Qouriya town in southeastern countryside of Deir Ezzor, after eliminating Daesh (ISIS) last gatherings and fortifications in the town.

The Russian Defense Ministry said in a statement on Thursday that the Syrian Arab Army units liberated al-Qouriya town in Deir Ezzor province from Daesh terrorists, indicating that army units, backed by the Russian Aerospace Forces are continuing successful military operations along the Euphrates River after liberating al-Boukamal city from Daesh.

The statement added that Syrian Army units, backed by the Russian Aerospace Forces are hunting down and eliminating Daesh terrorist groups in the area of the Euphrates Valley and they are expanding their operations along the western bank.

The statement expected full liberation of the Euphrates’ western bank soon which will allow the completion of military operations for eradicating remnants of Daesh terrorists to the east of Syria.

“The Syrian Army units are playing active role in clearing the liberated cities from terrorists and their tools, and they are working on restoring normal life to the liberated cities of al-Boukamal and al-Mayadeen, in addition to organizing the distribution of medicine, drinking water and food aid in the two cities and maintaining their security and safety,” the statement concluded. 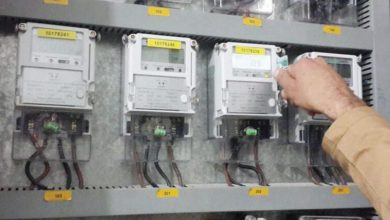 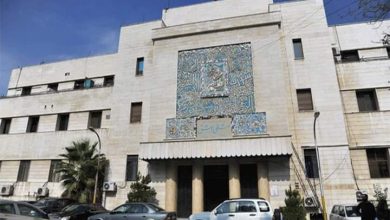 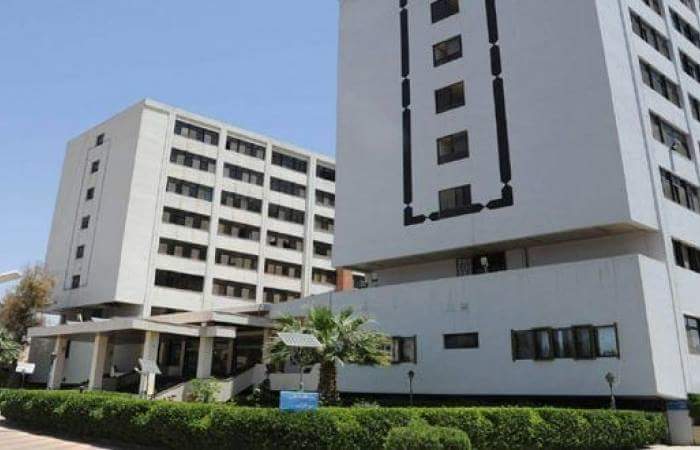