Authorities on Saturday found large amounts of weapons and munitions were hidden in a hideout in the surroundings of Palmyra city in Homs eastern countryside. These weapons were left by Daesh (ISIS) terrorists.

A source said that amounts of munitions and weapons including mortar shells, anti-tanks and tank shells were seized by the authorities inside one of the hideouts in the surroundings of Palmyra city. 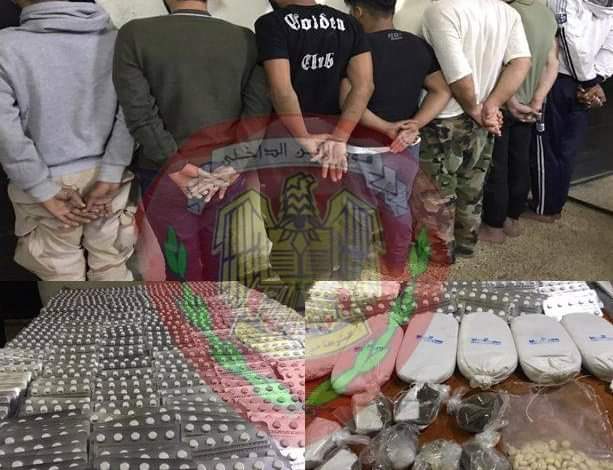 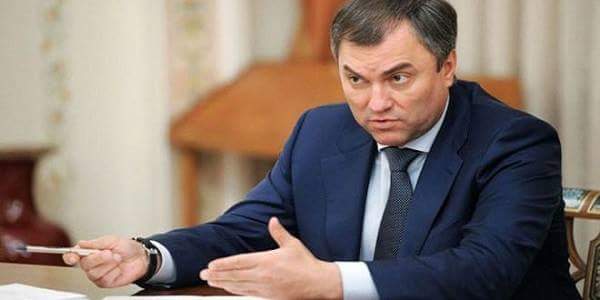