Army units on Saturday established control over the strategic hills of Bardaiya as a new achievement that would speed up eliminating the last gathering of Jabhat al-Nusra terrorists in the southwestern part of Damascus countryside.

Army units, in cooperation with the popular defense groups, engaged in fierce clashes with the remaining gatherings of Jabhat al-Nusra terrorists in the strategic hills of Bardaiya close to Beit Jenn area, which is one of the biggest gatherings of the Takfiri organization in the southwestern part of Damascus Countryside.

The source pointed out that the clashes ended up with establishing complete control over the southern hill, and thus eradicating the last gathering of the terrorists in Bardaiya hills. 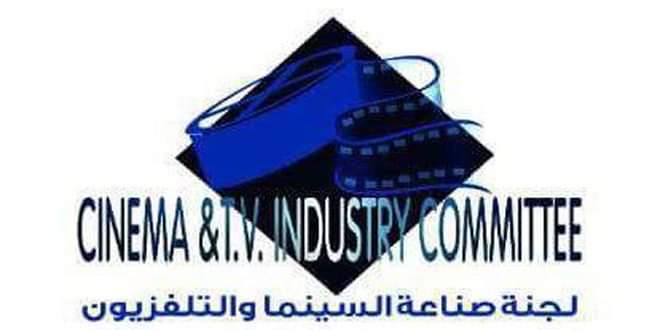 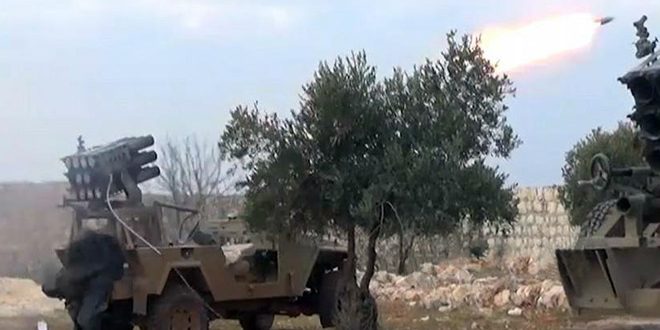 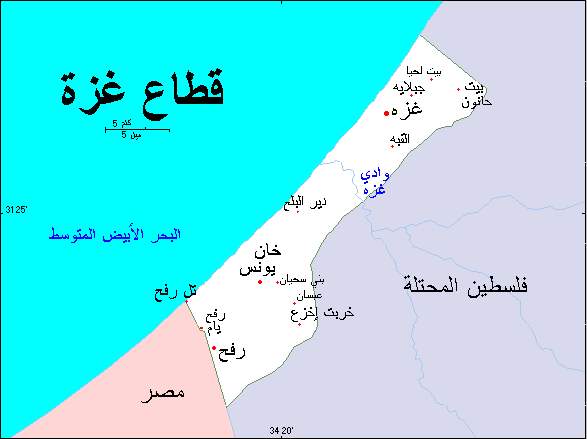 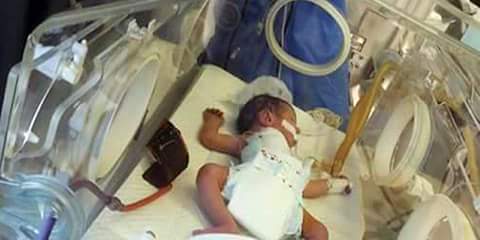