A source said that the army, while combing some neighborhoods, discovered quantities of arms and ammunition left by Daesh before liberating the city from the terrorists. 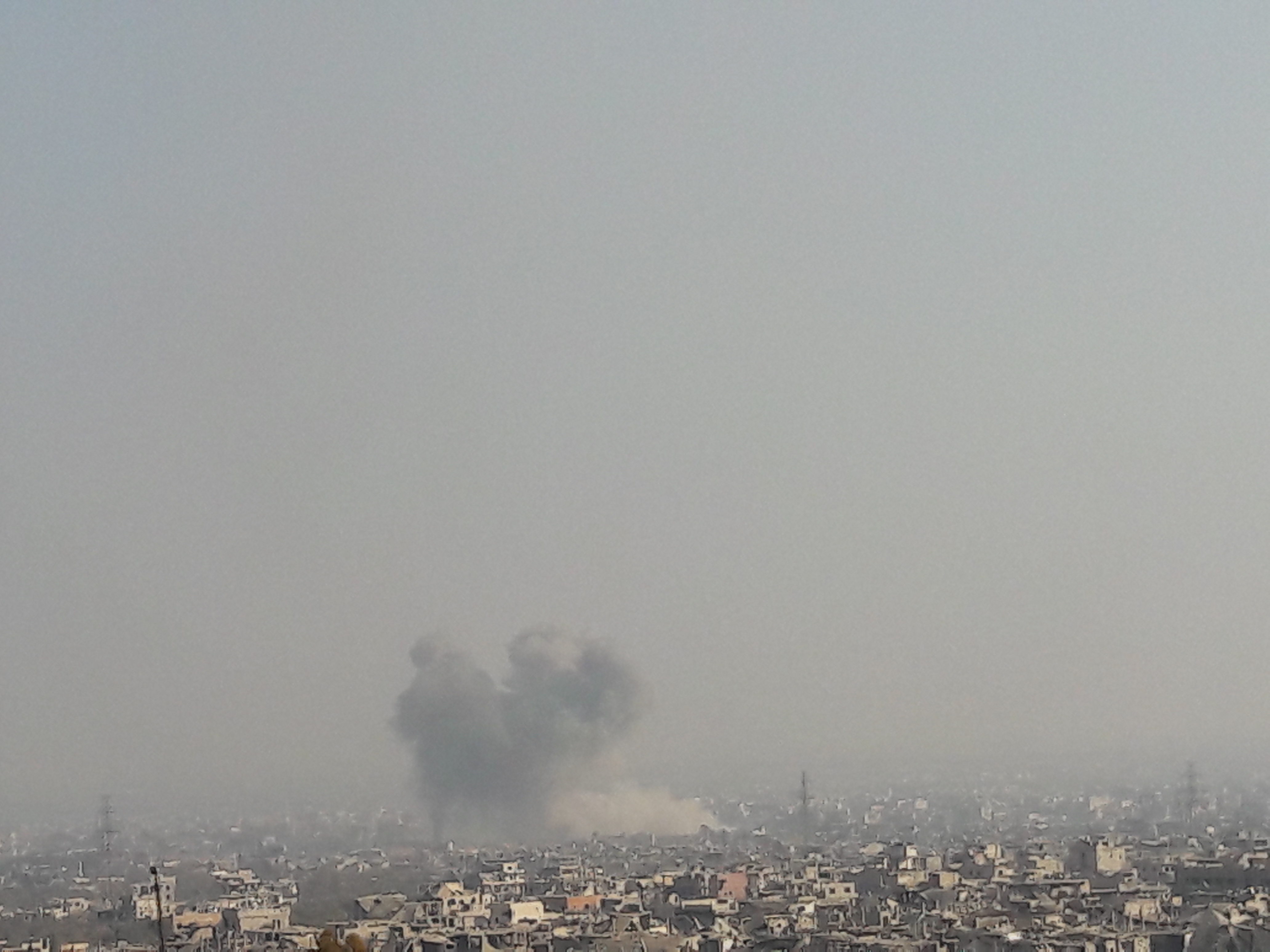 More civilian causalities due to Turkish continued aggression on Afrin 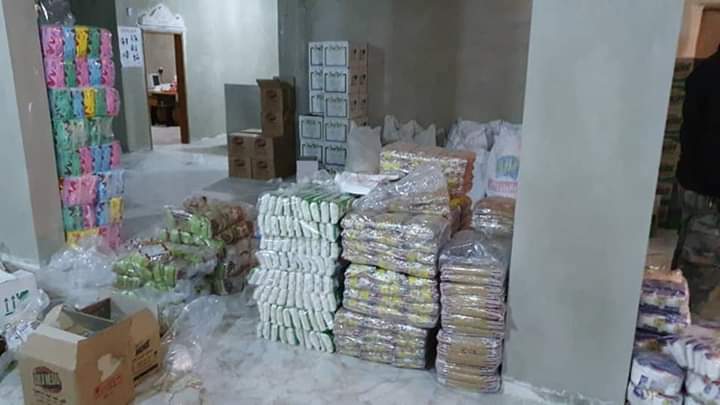