Celebrating the first anniversary of Aleppo’s victory over terrorism, activities of the artistic festivity entitled “Aleppo triumphs” kicked off at the Artist Syndicate Theater in Aleppo

Information Minister, Mohammad Ramez Turjman, who attended the festivity, said: “Today we are celebrating the anniversary of Aleppo’s victory over terrorism,” emphasizing that “the victory of Aleppo is the victory of Syria, its civilization and history and the victory of every honest man”.

The Minister added that every stone and corner in Aleppo tells the story of steadfastness, patience and victory, and that the next phase requires collaboration of efforts to build what has been destroyed by terrorism.

The 3-day event was organized by the Arab Advertising Establishment. 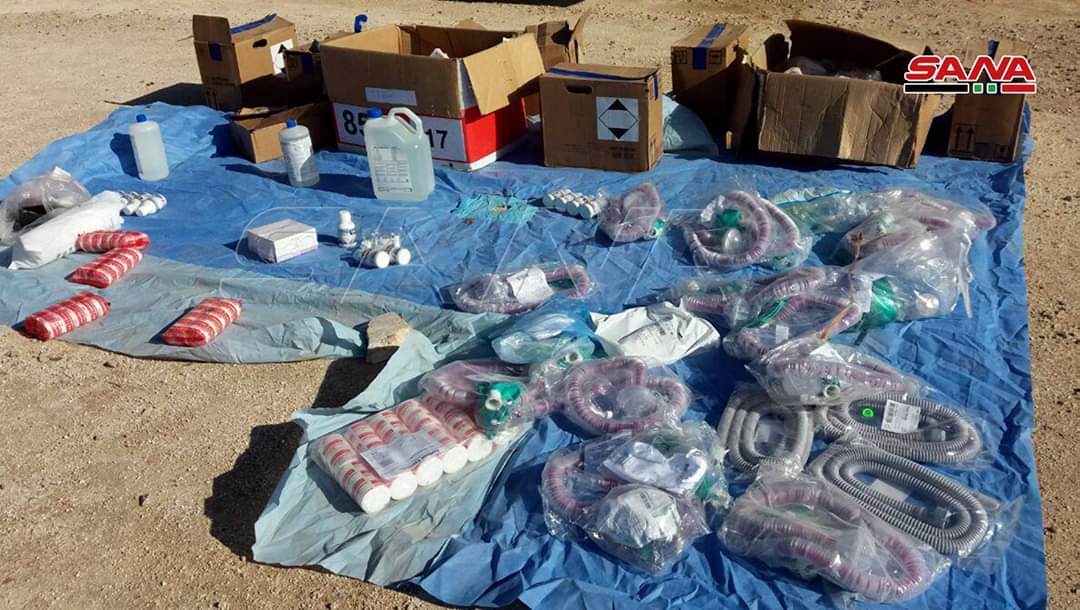 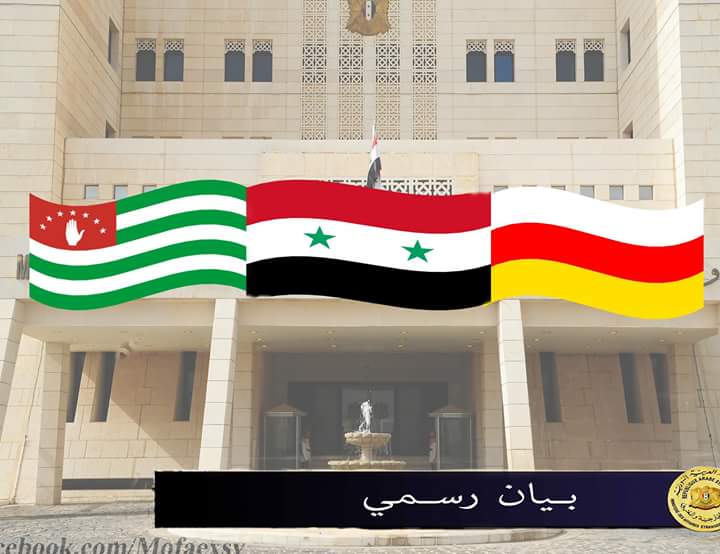