In a new violation of the de-escalation zone agreement in the southern region, the armed groups targeted on Sunday Daraa city with shells .

According to the source a material damage caused to citizens’ properties when armed groups fired a number of rocket and mortar shells on the neighborhoods of al-Sahari, al-Sal and al-Kashef in Daraa city. 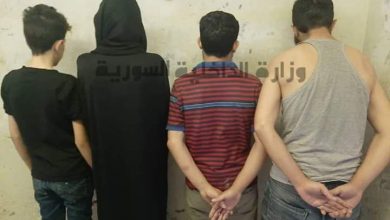 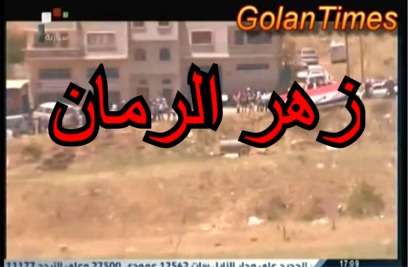 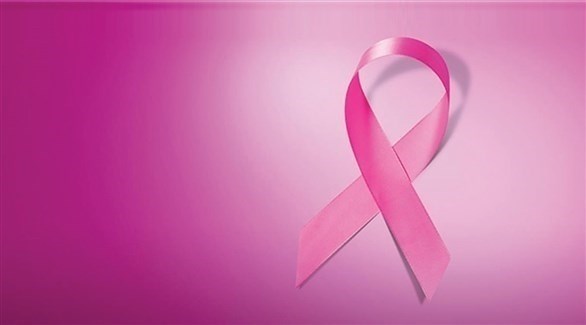 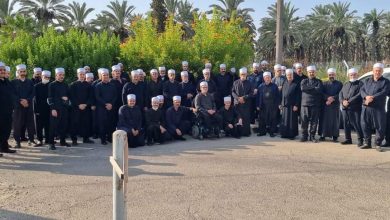