Units of the Syrian Arab Army have completely cleansed the Western Ghouta in the southwestern part of Damascus Countryside form terrorist groups.

The army also restored full control over al-Tuloul al-Homr and strengthened its military points in the area.

Al-Tulol al-Homr is considered as a strategic area linking among the villages of al-Sheikh Mountain and the areas of Jubata al-Khashab and Mashati Hadar and it was also located on the supply routes and the movements of terrorist organizations affiliated the Israeli occupation entity into the direction of Khan al-Sheeh and its farms in the southwestern part of Damascus Countryside.

After a three-month military operation, the Syrian Arab Army has forced the armed terrorist groups to surrender in large areas after handing over their heavy weapons.

The liberated areas were declared safe after the army’s engineering units dismantled IEDs and mines planted by terrorists in preparation for the return of the displaced families to their homes.

During the military operation, the army units directed concentrated and accurate strikes against terrorists’ sites, inflicting heavy losses upon their ranks and equipment while the rest of them surrendered. 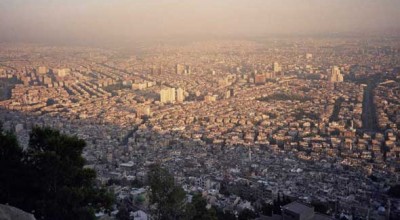 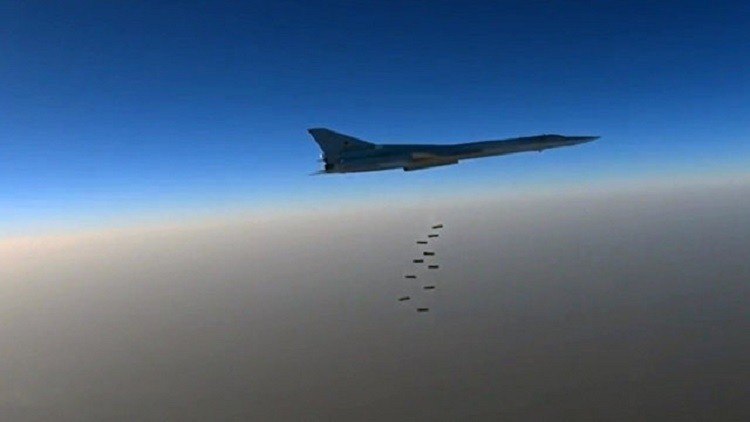 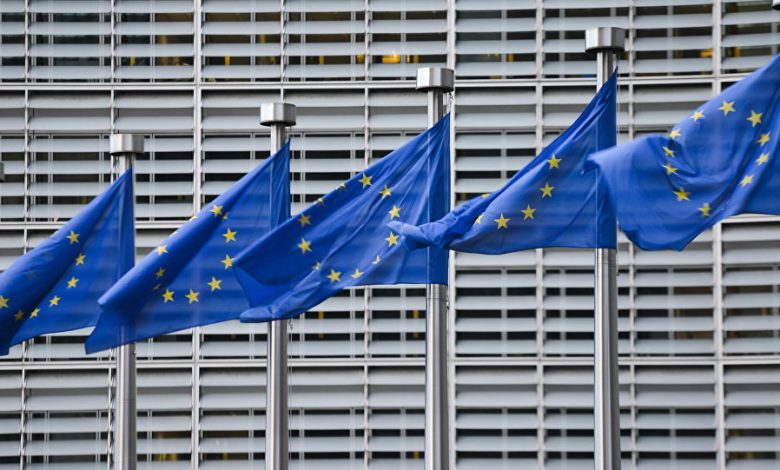