A source at Damascus Countryside Police Command said that armed groups, positioned in Eastern Ghouta, on Tuesday fired a mortar shell that fell on Harasta residential Suburb, causing only material damage to the place.

In a response to the attack, army units conducted concentrated and precise bombardments on the areas from which the mortar shell was fired in the depth of the Eastern Ghouta, destroying a number of mortar launching pads. 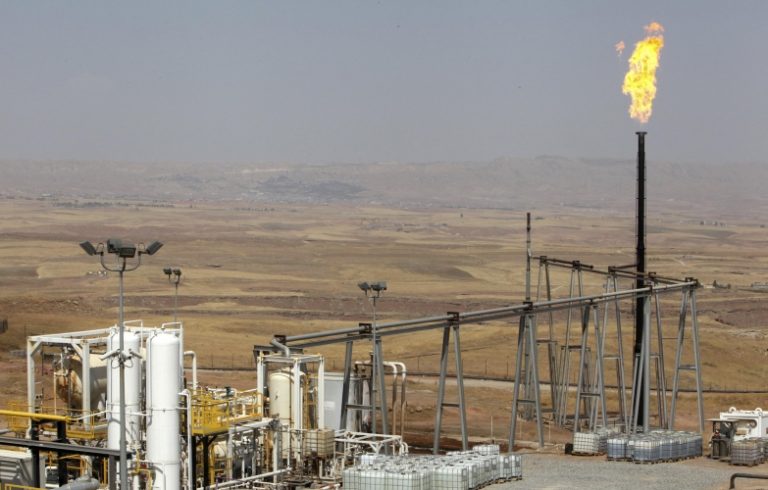 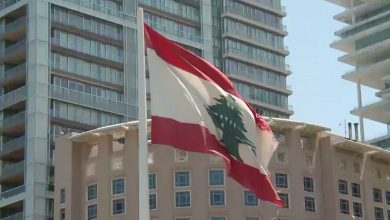 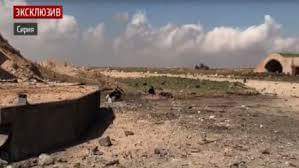