Four citizens injured due to shelling attacks in Hama Four citizens were injured due to a terrorist rocket attack by the terrorists of Jabhat al-Nusra on Mhardeh city in Hama countryside on Wednesday.
A number of rocket shells were fired by armed groups on the residential neighborhoods of Mhardeh city about 25 km to the north of Hama city, injuring four citizens and causing massive material damage to public and private properties, source said. 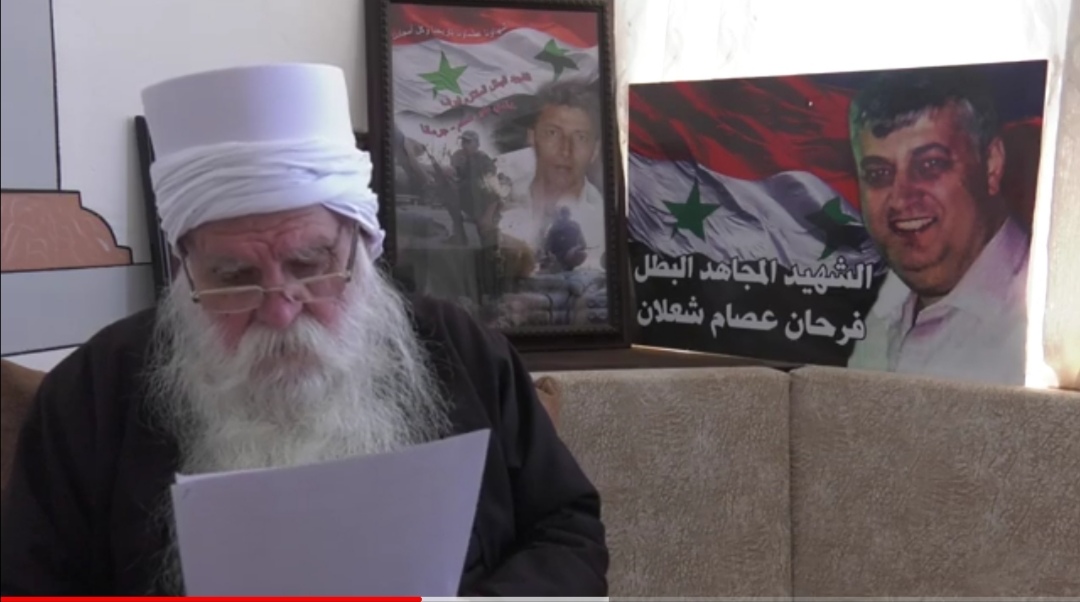 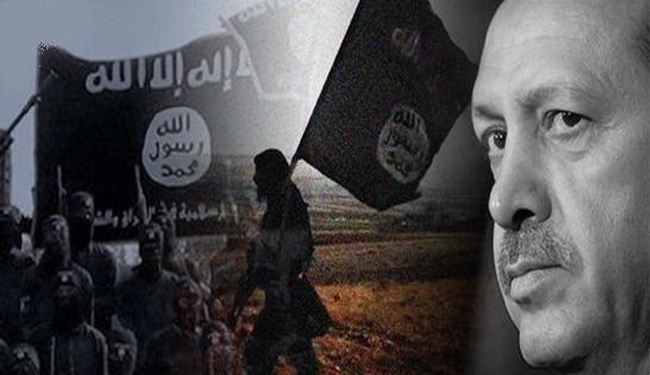