The army units, in cooperation with the backup forces, regained full control over the village of Um Tineh to the northwest of Qeital village in the southern countryside of Aleppo after carrying on fierce clashes with terrorists of Jabhat al-Nusra and other affiliated terrorist groups in the village.

A source in Aleppo said Saturday that the army units consolidated their positions after demining and dismantling the explosive devices which were planted by the terrorists.

A number of the terrorists were killed or injured as the rest of them fled away towards the neighboring villages.

The source added that the Army Air Force and artillery bombarded the movement routs of the escaped terrorists. 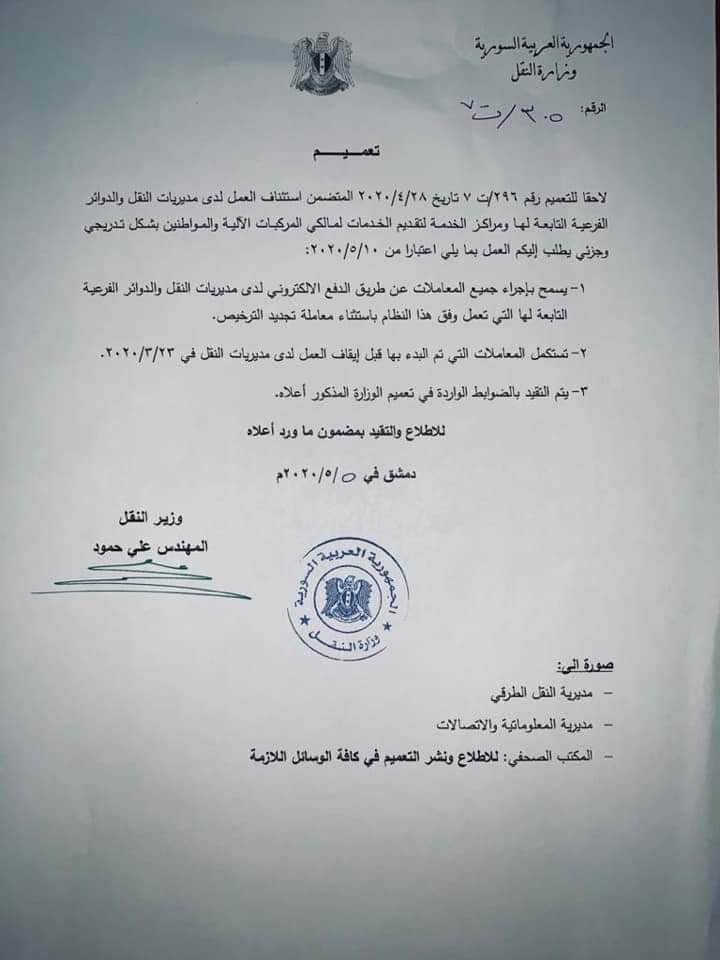 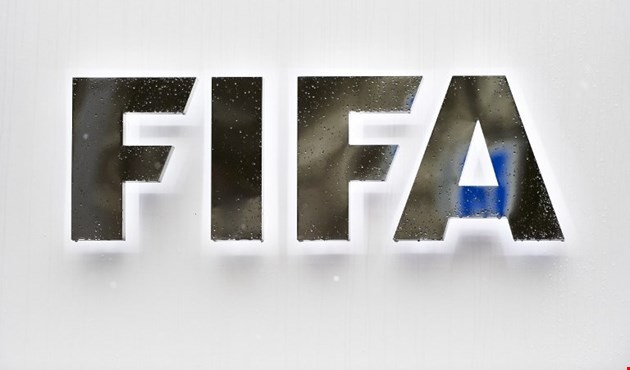 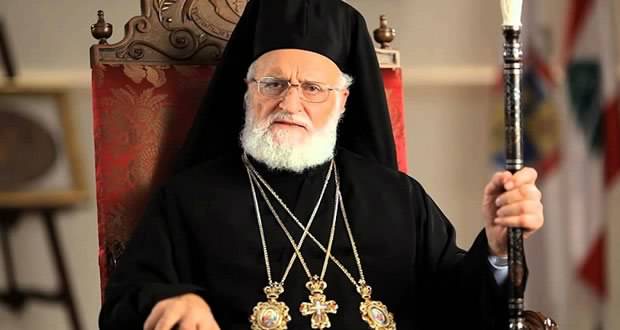