Two civilians killed, 13 injured in mortar attacks in Damascus and its Countryside Two civilians were killed and 13 others were injured on Monday due to shelling attacks by armed groups which targeted Damascus and its Countryside.

A source at Damascus Police Command said that armed groups positioned in some areas of Eastern Ghouta fired a number of mortar shells on Bab Touma neighborhood and the Mariamite Cathedral in Damascus, claiming the life of a woman and causing injuries to four citizens and material damage.

One civilian was killed and nine others were injured when a mortar shell fell in the vicinity of the Police Hospital in Harasta area, according to a source at Damascus Countryside Police Command.

A source said that Syrian Arab Army units responded by targeting the sites from which the shells were launched in Eastern Ghouta, destroying fortified positions and rocket launchers and inflicting losses upon the armed groups. 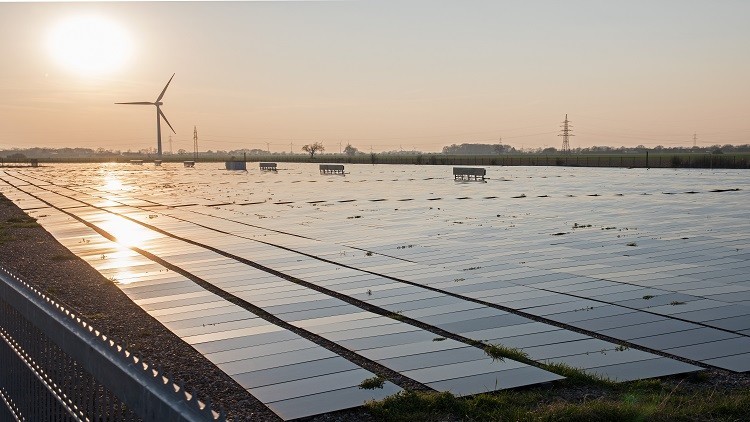 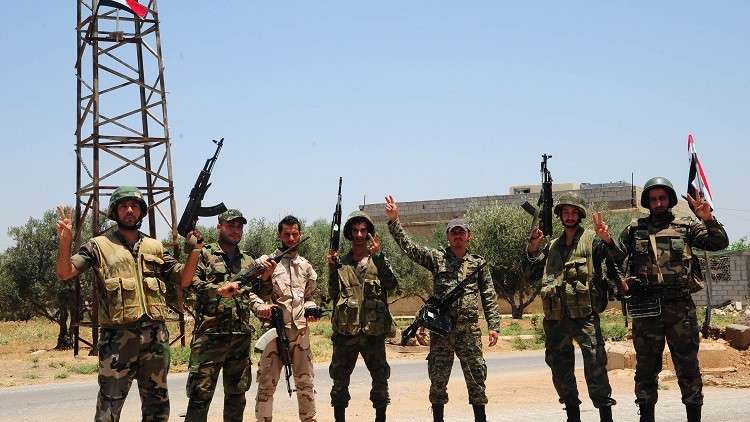 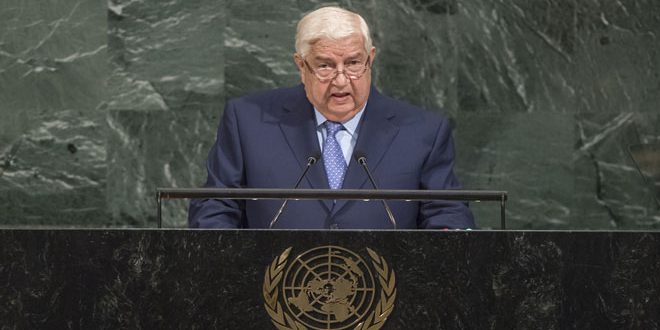 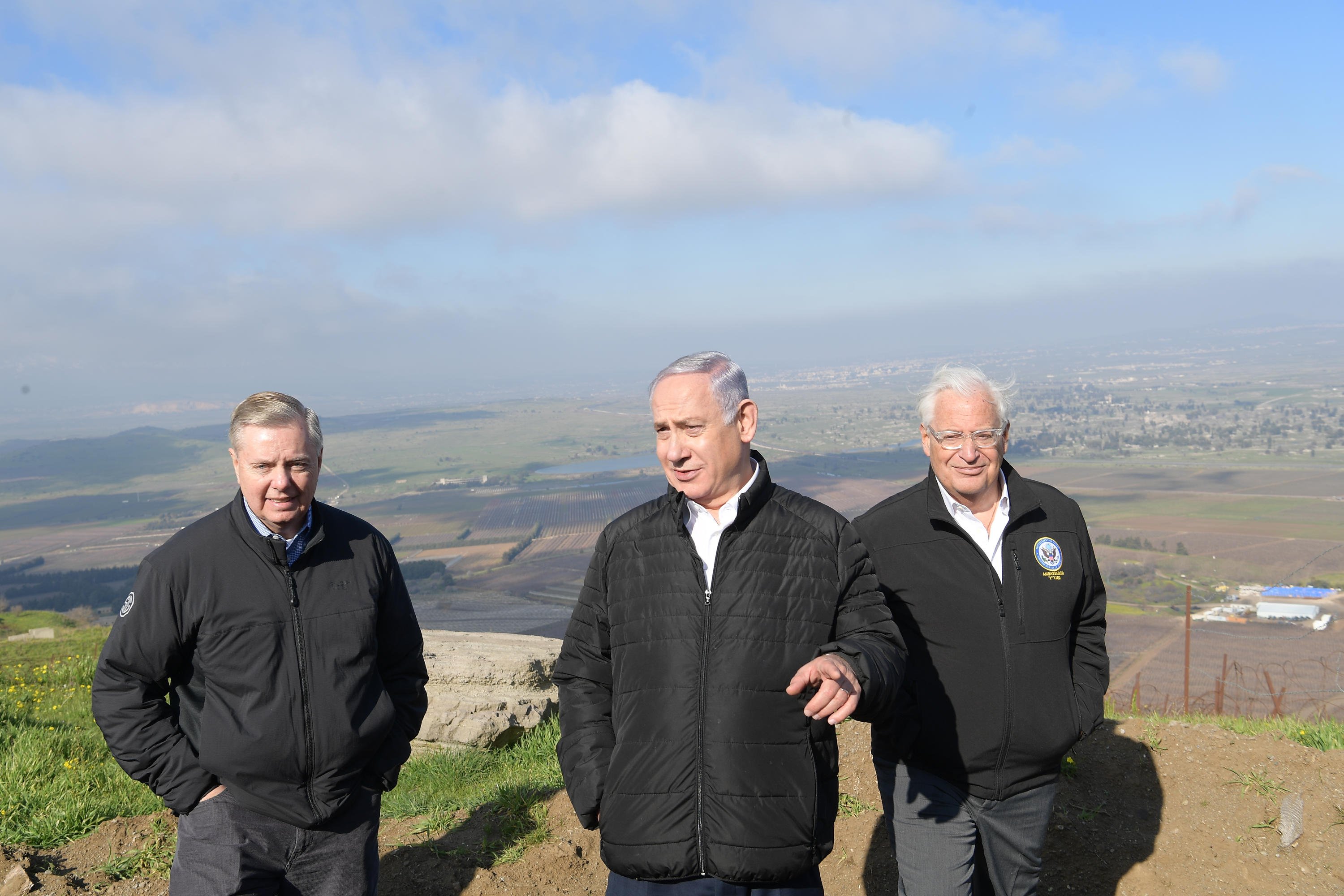