The Syrian equestrians have achieved advanced results within their participation in Sharjah International Show Jumping Championship.

In the competition of 130 cm for youths, the Equestrian Qutaiba al-Daghli won the first place with 26.75 seconds, although the competition took place in two consecutive halves and his colleague Imad Gharib came at the third place with a time of 28.93 seconds.

Shadi Gharib was ranked 6th and 2nd in the competitions of 140 and 130 cm, respectively.

Hisham Gharib came second in the points match for the height of 135 cm with a total score of 65 points at 52.84 seconds, while in the category of 130 cm for horses between 6 and 7 years, Equestrian Hadi Nizam came at the 7th place with a time of 37.77 seconds.

US occupation steals wheat and oil from the Al-Jazeera area 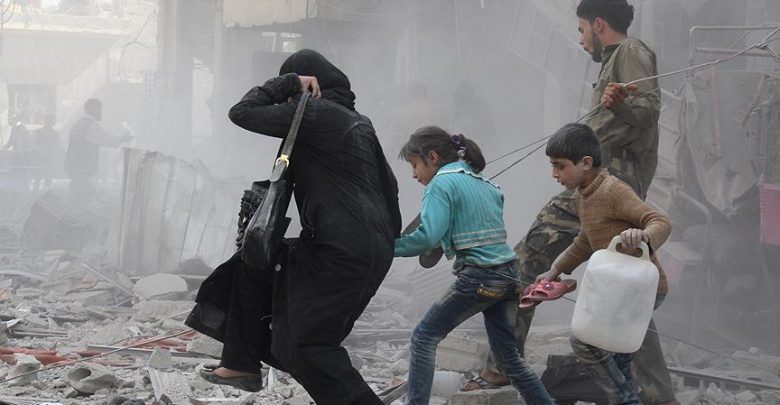 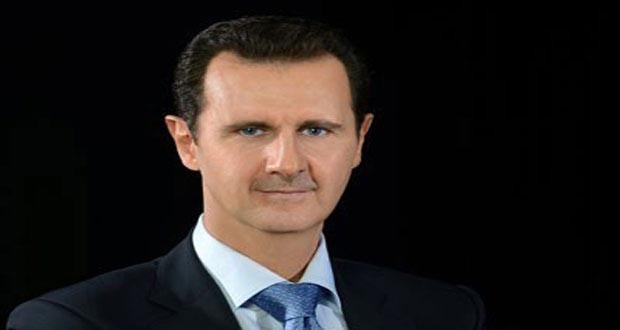