More civilians were killed or injured as a result of the continued Turkish assault on Afrin city in northern Aleppo.

Local sources said that a civilian was killed and two others, a father and his son, were injured due to Turkish bombardment with rocket shells and artillery on al-Uroba village in Afrin area.

The sources added that the Turkish shelling on Bafloun, al-Uroba, Deir Sawan, Kefr Safra, Jundaris, al-Muabtali, and a number of villages in Rajo area resulted in a number of civilian casualties and damage to public and private properties.

A two-year-old boy was wounded when a Turkish artillery shell landed on his family’s home in Hasia village.

On Friday, a main bread production plant was fully destroyed as a result of the Turkish shelling on Rajo area, which threatens to deprive thousands of civilians in the neighboring villages of bread. 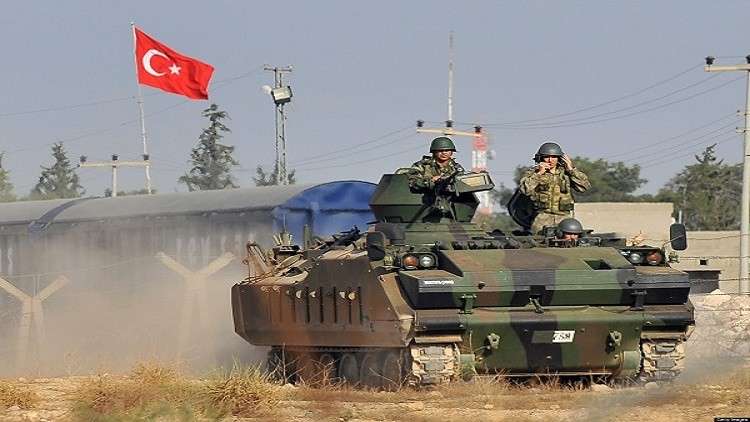 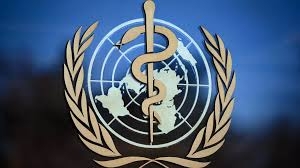