The army air defense confronted a new Israeli aggression on one of the military positions in the central area and hit more than one aircraft.

A military source said that the Israeli enemy on Saturday dawn launched a new aggression against one of the military bases in the central area, and the army air defense confronted the aggression and hit more than one aircraft.

The source added that the Israeli enemy repeated its aggression on some positions in the southern area, and that the army air defense confronted the aggression and thwarted it.

The Israeli aggression came after the Army General Command announced that the Syrian Arab Army eradicated Daesh (ISIS) terrorist organization and the groups affiliated to it from large areas in the pocket extending from the southeast of Khanaser in Aleppo countryside to the west of Sinjar in Idleb countryside to the north of al-Sa’an in Hama countryside. 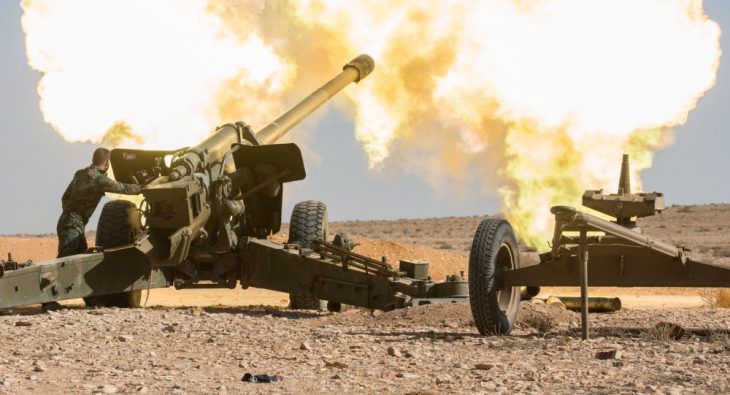 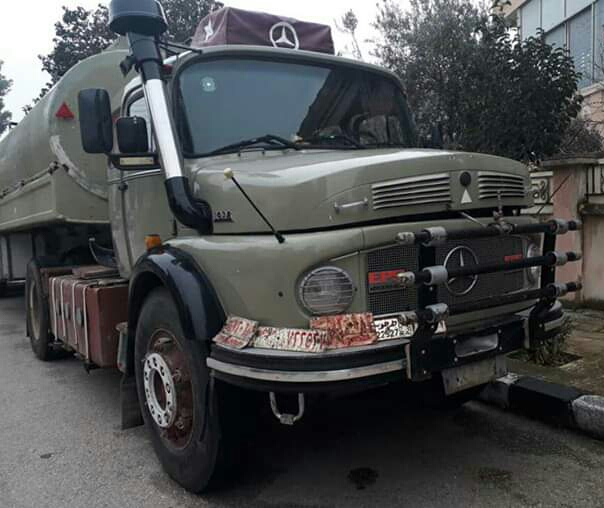 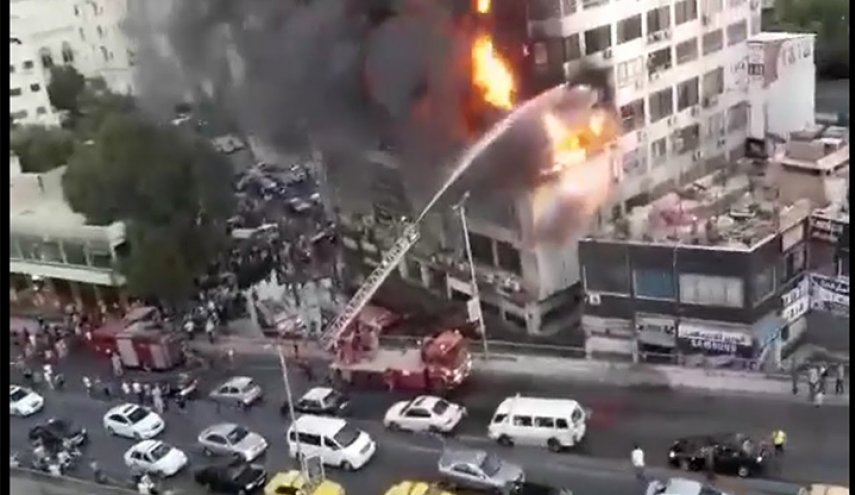