Five civilians were killed and 20 others were injured on Tuesday as armed groups in the Eastern Ghouta area continued their breach of the de-escalation zone agreement, targeting with shells residential areas and public facilities in Damascus and its countryside.

A source at Damascus Police Command told that a number of rocket and mortar shells fired by armed groups fell in the vicinity of al-Tahrir and Umawyeen Squares and al-Abbasyin area, leaving 5 civilians dead and injuring 20 others.

The source said that mortar shells landed in agricultural fields in Jaramana area, causing damage to the crops and equipment used by the farmers.

The source added that Syrian Arab Army units responded to the attack by targeting with precise strikes the areas from which shells were fired, destroying a number of rocket launchers and fortified positions and inflicting losses upon the armed groups. 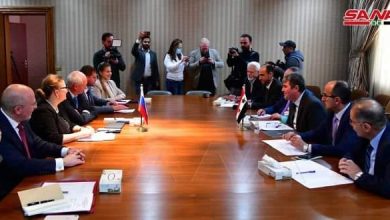 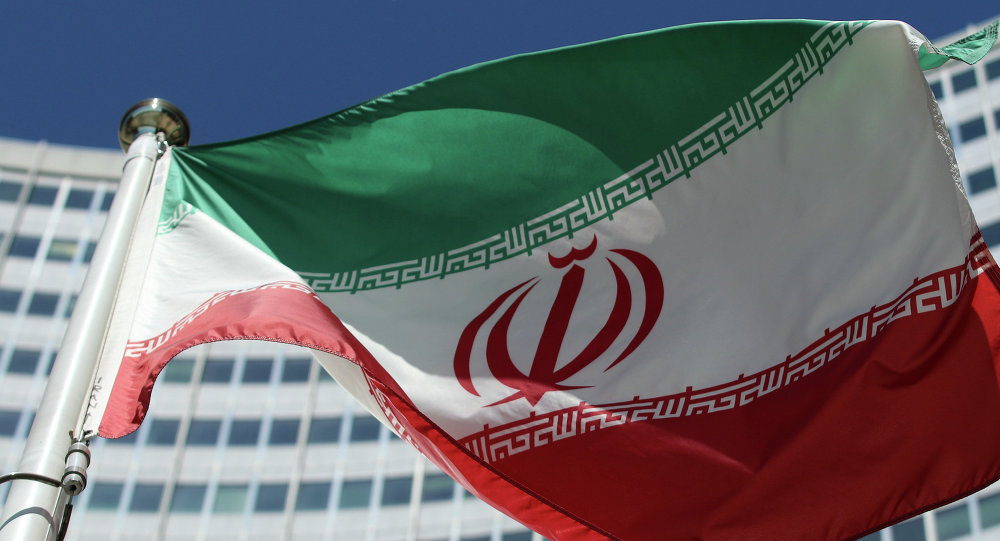 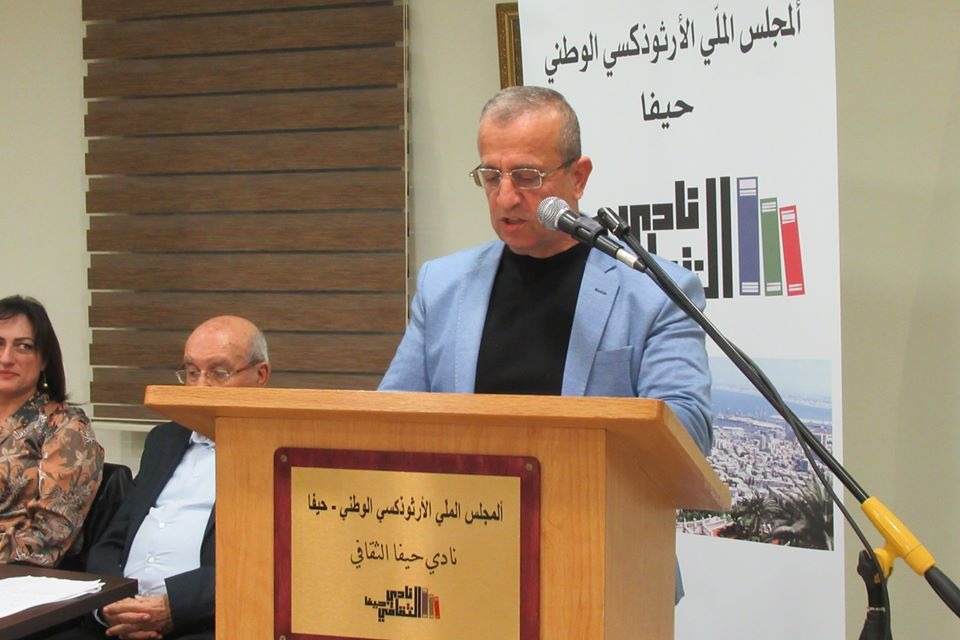