Popular forces arrived in Afrin area to support the locals against the aggression waged by the Turkish regime on the city since January 20, and to confront Daesh (ISIS) terrorist organization.

A source in Afrin said that the Turkish forces targeted with artillery the locations of the popular forces upon their arrival in the area of Afrin, in addition to targeting media delegations that are covering the arrival of the forces As soon as they arrived in the area, the popular forces have been deployed in the specified points and centers to support the locals defending their villages and their homes against Daesh attacks and the Turkish aggression and its mercenaries, the reporter said The source added that the popular forces will be engaged in confronting the Turkish aggression and Daesh, defending Syria’s territorial integrity and sovereignty, and thwarting the attempt to occupy the city by Erdogan regime and its terrorist mercenaries. 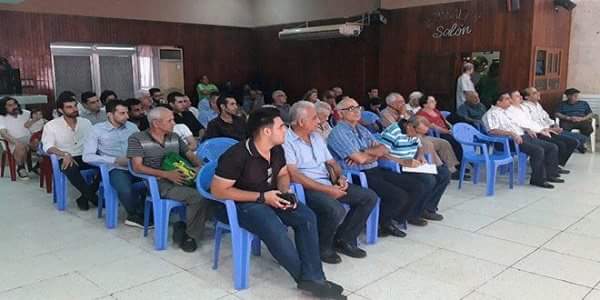 Media symposium in solidarity with Syria held in Cuba 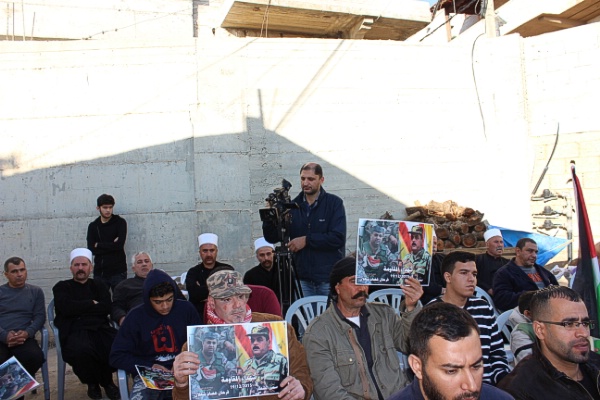