Army units operating in Quneitra, in cooperation with the popular defense groups, foiled an attack by Jabhat al-Nusra terrorists on military posts in the surroundings of al-Baath City.

A source said that the army units and the popular defense groups engaged in violent clashes with terrorists from Jabhat al-Nusra who launched an attack on military posts on the axis of Manshret al-Hajar-Mashtal al-Zohour in the surroundings of al-Baath City.

The source added that the a number of terrorists were killed in the clashes and many others were injured, in addition to destroying their vehicles while their remnants fled away towards al-Hamidyia village. 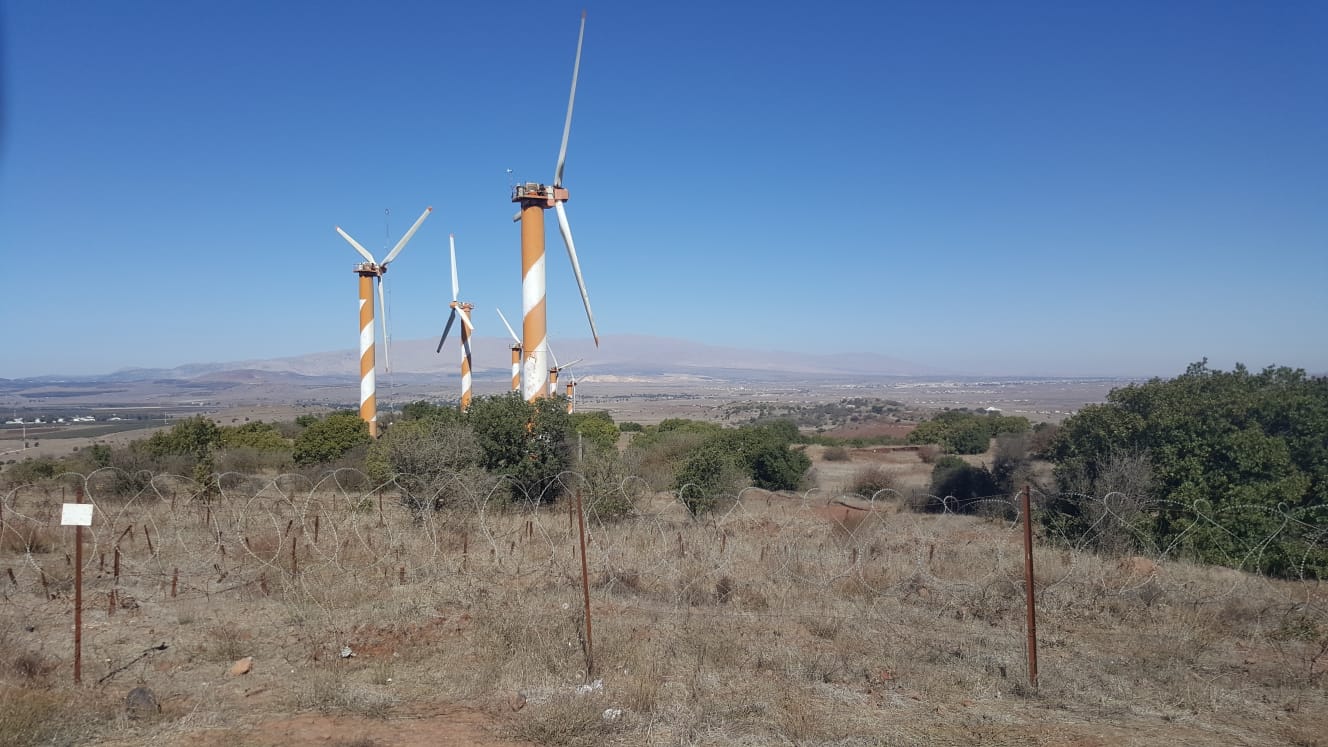 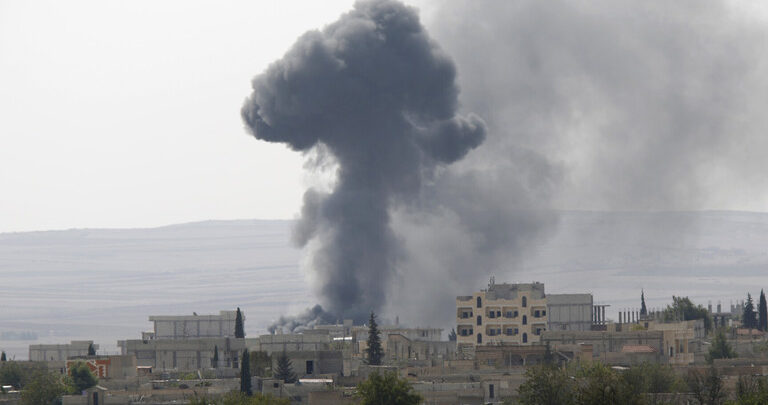 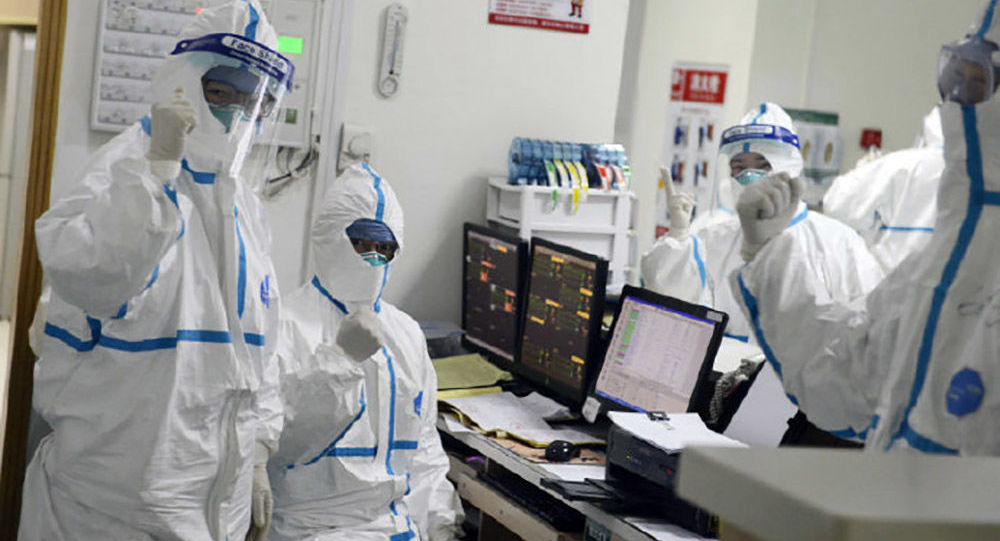