Two civilians injured, SARC warehouse damaged due to al-Nusra attacks on Damascus and its Countryside

Terrorist groups affiliated to Jabhat al-Nusra in Eastern Ghouta continued to attack the neighborhoods of Damascus and its Countryside with rocket and mortar shells, causing the injury of one civilian.

A source at Damascus Police Command said that a civilian was injured on Monday when terrorist groups positioned in some areas of the Eastern Ghouta fired a rocket shell that landed on al-Tahrir Square, adding that the attack also caused material damage.

Material damage was also caused to properties and infrastructure as a result of firing tens of shells by al-Nusra terrorists on al-Assad residential Suburb in Harasta, according to a source at Damascus Countryside Police Command.

In the same area, a mortar shell landed on a storehouse for the Syrian Arab Red Crescent (SARC), causing only material damage.

Syrian Arab Army units responded to the attacks by targeting with precise strikes the sites from which the shells were launched, inflicting heavy losses in ranks and equipment upon the terrorists. 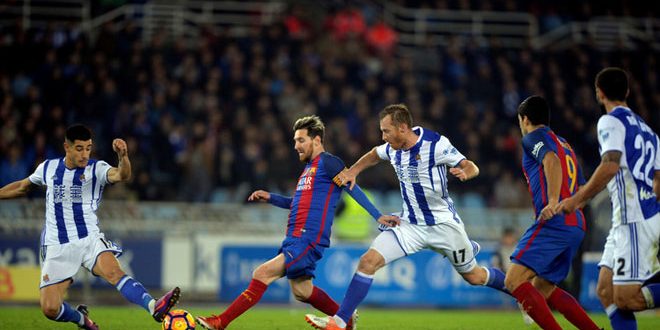 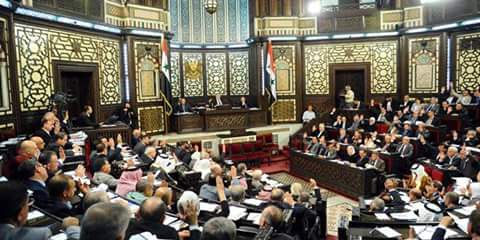 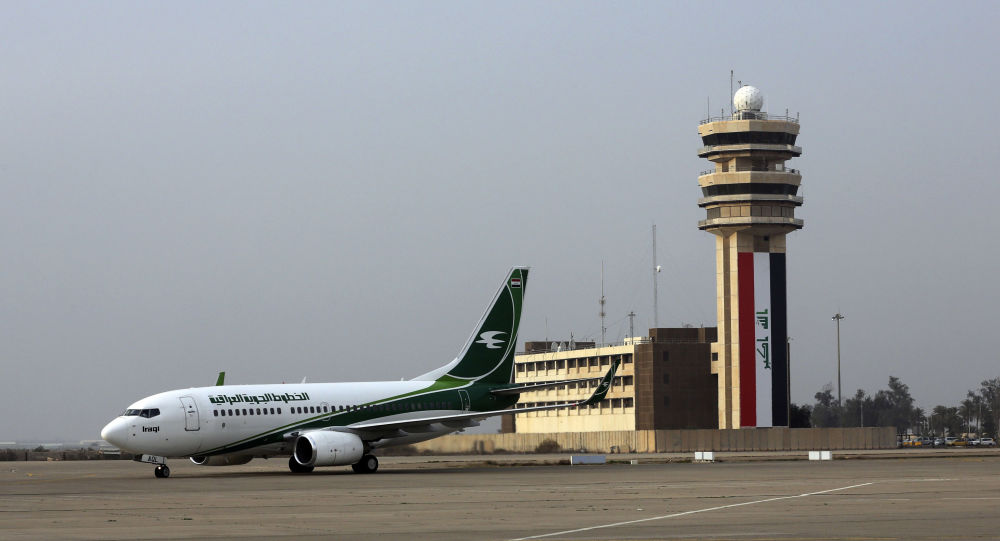 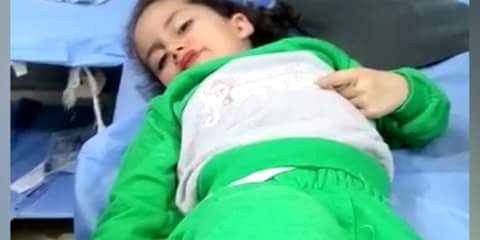