The Syrian Arab Army regained control over the town of al-Nashabiye and a number of villages and farms in Eastern Ghouta after inflicting heavy losses upon Jabhat al-Nusra and groups affiliated with it, a military source announced on Sunday.

the source said that during the past two days and outside the specified truce periods, Syrian Arab Army units carried out operations targeting the positions of terrorists in Eastern Ghouta in response to the terrorists’ attacks on Damascus and its countryside.

The source said that the operations resulted in regaining control over the town of al-Nashabiye and the vilages and farms of Otaya, Hosh al-Salihiye, Hosh Kharabo, Haarma, Beit Nayem, and al-Ebb farms, in addition to the Air Defense Battalion, and the Transport Regiment.

The army units advanced from several directions, clearing several towns and farms from terrorists in the direction of Harasta and Douma, eliminating large numbers of terrorists and destroying their bases, tunnels, trenches, and ordinance, the source added.

The source went on to say that along with these operations, the Syrian Arab Army is continuing to provide protection to the safe corridor set up for evacuating civilians via al-Wafidin Camp, in addition to making preparations to deliver food aid to civilians in Eastern Ghouta

A field commander said that despite the complexity of military operations in the area, the boldness of the advancing forces and the fire support enabled them to move forward quickly and restore control over large areas.

The commander added that the areas of Hazrama, al- Nashabiye, and Otaya were brought under the army’s control within a period of between four to five hours.

At the beginning of the military operation, the terrorists showed fierce resistance, but they started to flee as a result of the blows of the Syrian Arab Army on their fortified positions on the front of al-Qasimiya and al-Nashabiye, the Commander said.

The Commander pointed out that al-Nashabiye is a large area that was under terrorists’ control for a number of years, where they held many fortified positions and they were moving around via tunnels and trenches, in addition to storing weapons in underground warehouses, but the bravery of the army units was the decisive factor in eliminating terrorism from it and regaining control of the area. 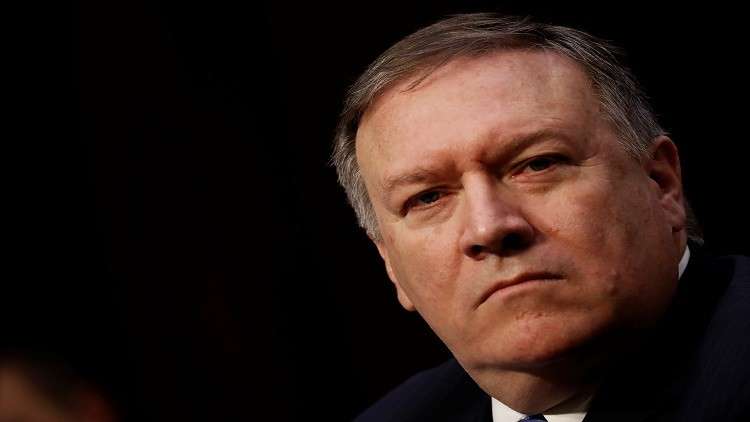 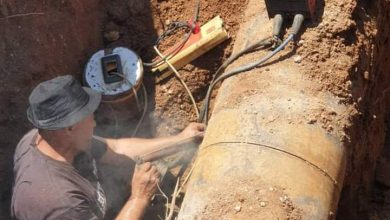 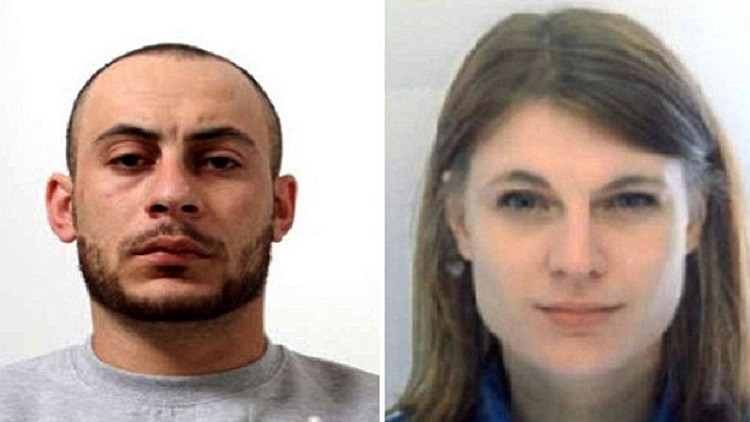