A child was killed and seven other civilians were injured when landmines of those left behind by Daesh (ISIS) went off in the countryside of Deir Ezzor province.

In the countryside of al-Boukamal, a child was killed in the explosion of a landmine in al-Swiaia village, according to source .

The source added that a woman and three children were injured by blast of landmine in Khsham town. 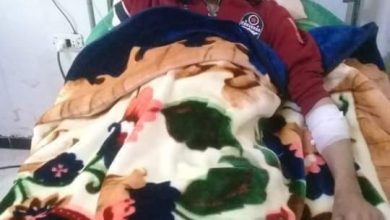 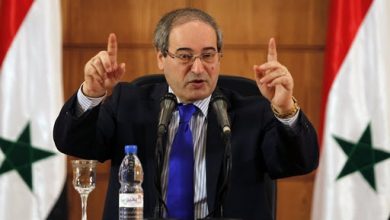