The Syrian Arab Army has achieved a new progress in its operations against the hideouts of Jabhat al-Nusra terrorists and the groups affiliated to it on the direction of Mesraba-Aftris in eastern Ghouta in Damascus countryside.

The army units are continuing their operations against the remnants of the Jabaht al-Nusra and its affiliates in the area, heading towards Madyara town to the northwest of the village of Beit Sawa, with the aim of cutting off the terrorists’ supply lines between the north and the south parts of Ghouta.

Earlier, The army managed to recapture the village of Beit Sawa, resulting in cutting off one the most important supply routes used by the terrorist organizations to procure ammunition and militants, and that will limit their ability to maneuver and will make their fortified positions vulnerable to the army’s fire.

In parallel with the military operations, the army continues to secure al-Wafedeen camp corridor and the humanitarian corridor connecting Jisreen to al-Mliha town to evacuate the civilians besieged by the terrorists organizations in eastern Ghouta which are still preventing civilians from leaving by targeting the corridors with shells and explosive bullets. 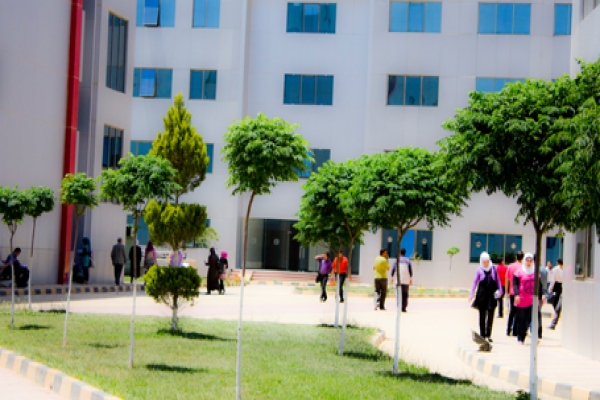 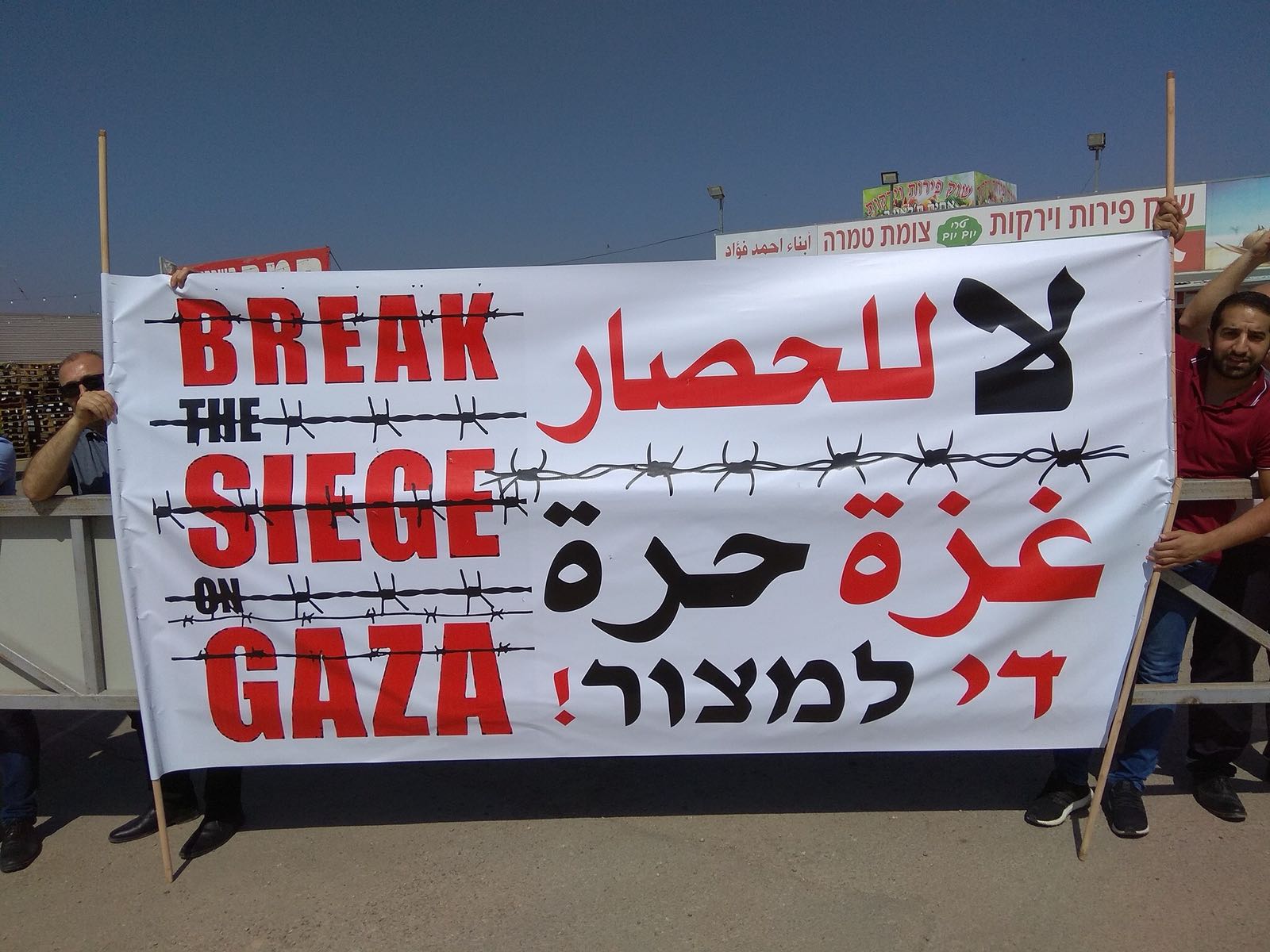 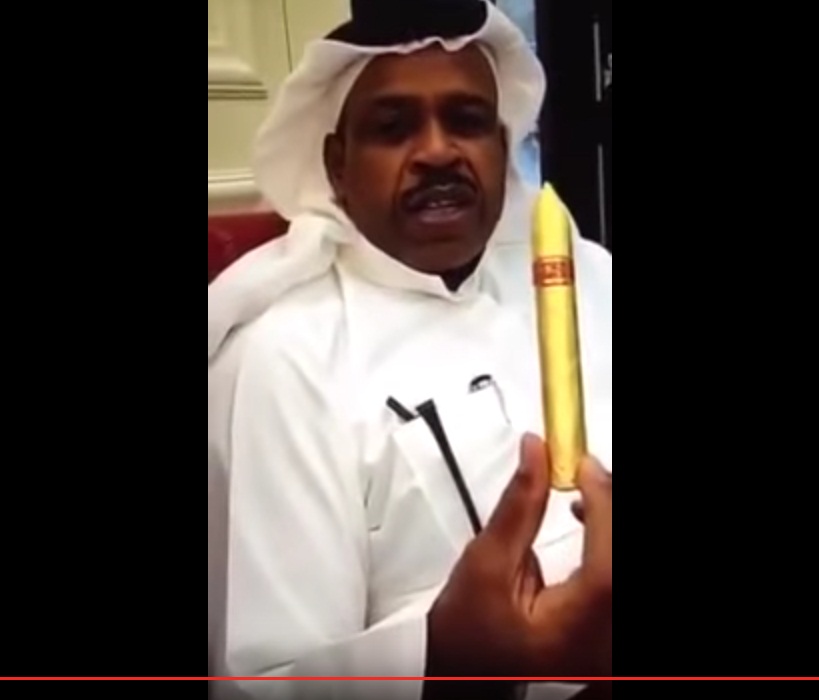 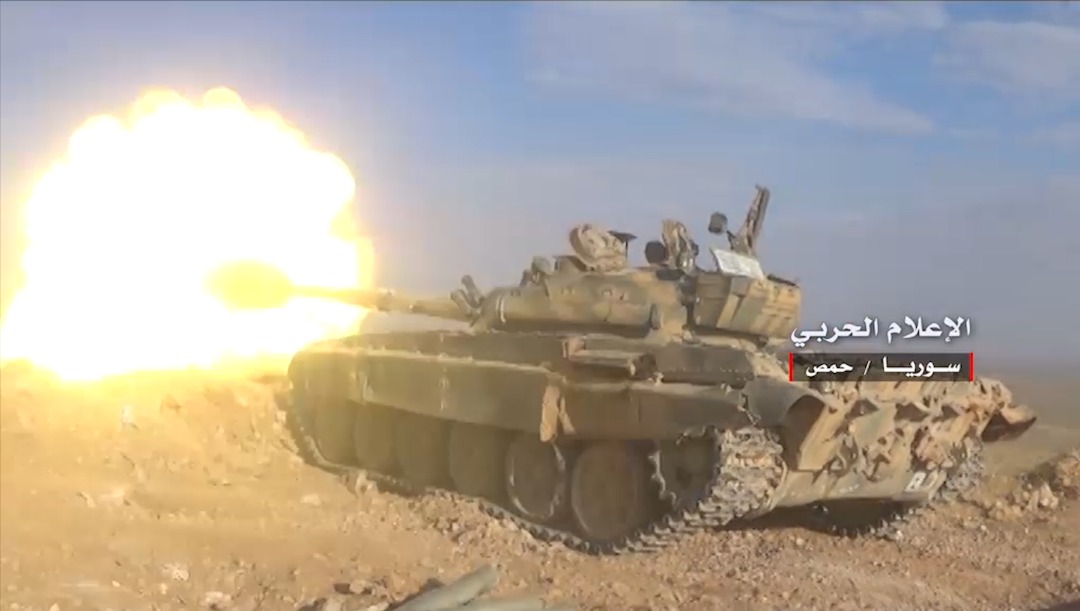