A civilian was martyred and two others were wounded due to a terrorist shelling attack with three shells on Bab Touma neighborhood in Damascus.

A source at Damascus Police Command said that terrorist organizations positioned in some areas of the eastern Ghouta on Thursday fired three rocket shells on Bab Touma neighborhood, claiming the life of a civilian and injuring two others.

The source pointed out that the attack also caused material damage to the public and private properties.

On Wednesday, five civilians, including three children, were injured as terrorist organizations targeted the residential neighborhoods of Damascus and its countryside with shells. 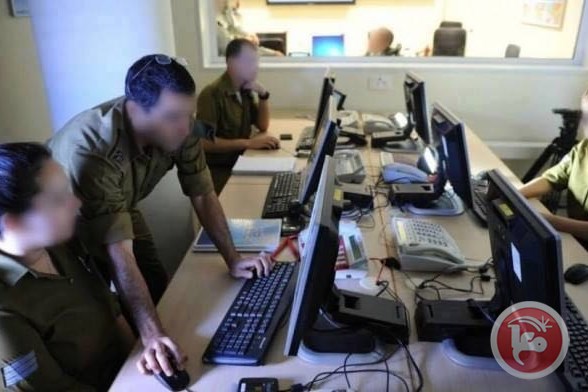 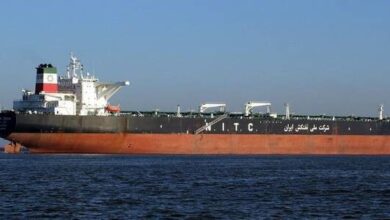