Hundreds of civilians who had been held by terrorist organizations in the Douma area of Eastern Ghouta exited the area via the humanitarian corridor leading to al-Wafideen Camp in Damascus Countryside.

More than 500 civilians evacuated from Eastern Ghouta via the safe corridor of al-Wafideen that was set up by the Syrian Arab Army in 27th of February, according to correspondent.

He added that most of the evacuees are children, women and elderly who were received by the army, Syrian Arab Red Crescent (SARC) and Damascus Countryside governorate before they were transported to makeshift centers, which are equipped with all basic services.

Eight of the evacuated persons are in critical situation, which necessitated transferring them to the hospitals in Damascus to follow up their health status, he said.
The terrorist organizations are still holding hundreds of families inside the city of Douma and taking them as human shields, in addition to keeping a large number of abductees inside their dens inside the city in order to exploit them. 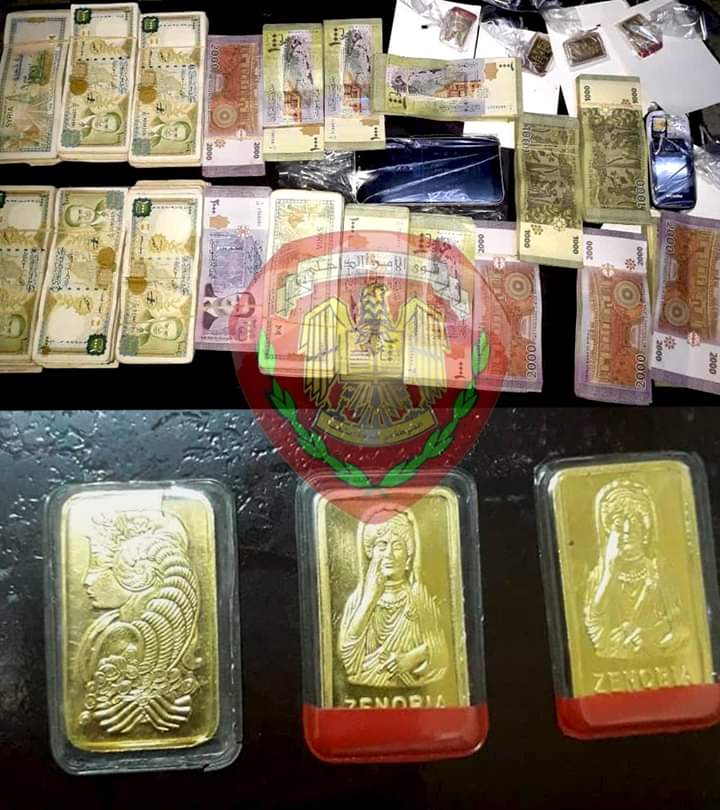 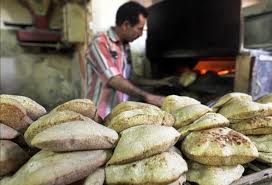 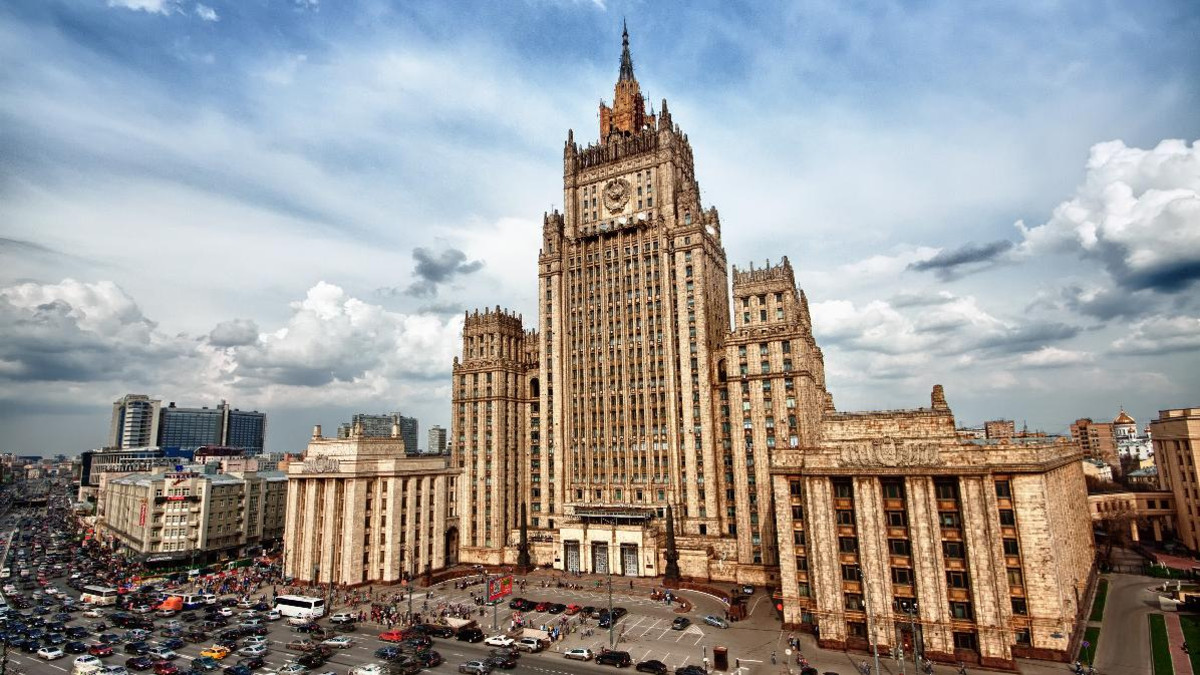 Moscow: Idleb must eventually return to the Syrian state’s control