Procedures for moving out the 7th batch of terrorists and their families from Jobar, Zamalka, Ein Tarma and Erbin to Idleb have been going on since Friday morning in the framework of the agreement which aims at emptying these areas of terrorists paving the way for the return of the state institutions to them.

Local source at Erbin corridor said that buses are entering consecutively to the assigned area through Erbin corridor in a step towards entering the center of gathering at Erbin town to evacuate the terrorists and their families from Jobar, Zamalka, Ein Tarma and Erbin to Idleb province.

The source added that ambulances affiliated to the Syrian Arab Red Crescent (SARC) are accompanying the buses while entering the areas where the terrorists are positioned to supervise the process of preparing the buses and taking them out towards Erbin corridor.

The submission of the terrorists and their exit out of the towns and villages in the Eastern Ghouta came after the successive victories achieved by the Syrian Arab Army in its wide-scale military operations which started in the middle of the last month as it has been able to cut the supply routes of the terrorist organizations and to divide the areas where they are positioned. 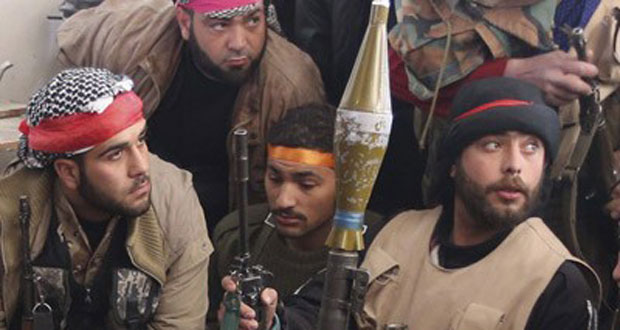 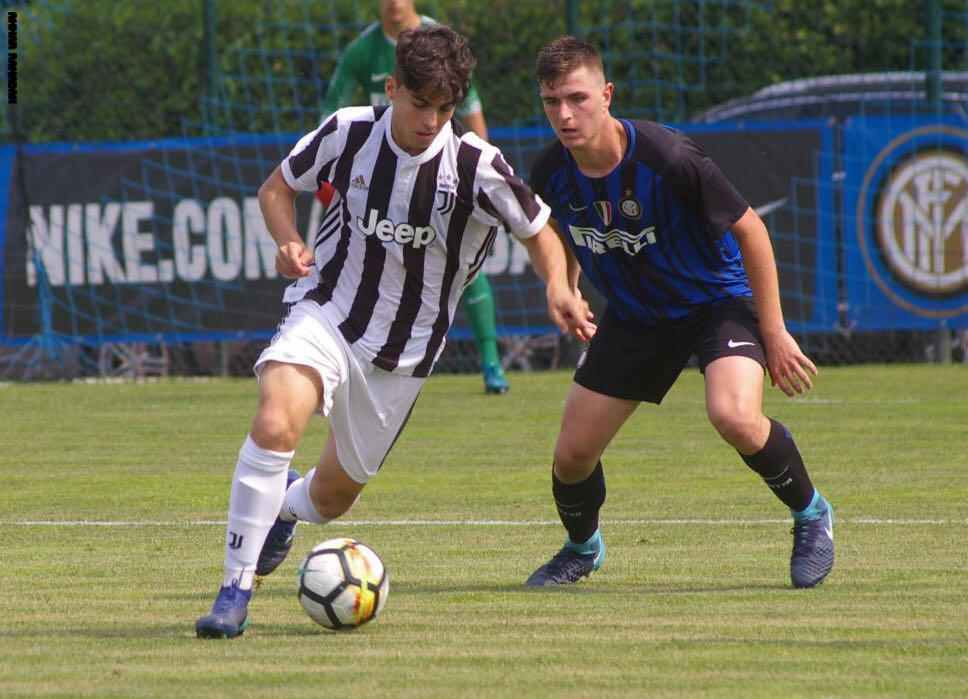 Cabinet approves a number of decisions to support local development 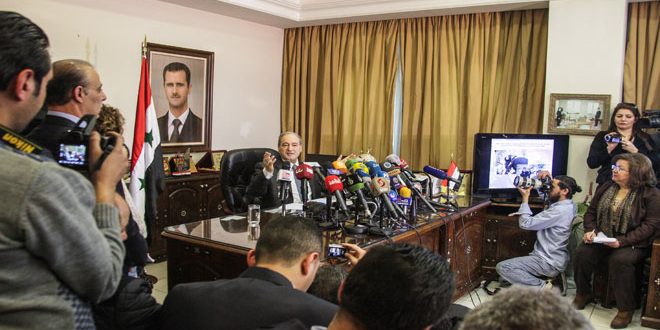