Damascus Countryside Governorate: citizens of Harasta will return to their city tomorrow The General Establishment for Roads and Bridges started its work on removing the rubble and debris from the international highway of Harasta and the minor roads in the area to rehabilitate them as soon as possible.

The announcement came during a tour made by Damascus Countryside Governor, Alaa Ibrahim, and Minister of Internal Trade and Consumer protection, Abdullah al-Gharbi, to the International highway of Harasta and Harasta Suburb.

Ibrahim and al-Gharbi inspected on Sunday Harasta, suburb of Harasta, Erbeen, Zmalka, Ein Tarma, Hazeh, Kafr Batna and Jisreen towns in the countryside of Damascus to evaluate the required services needed for the area. 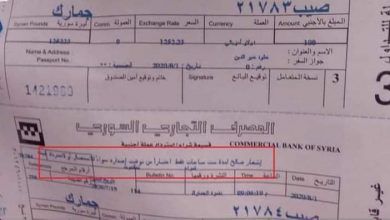 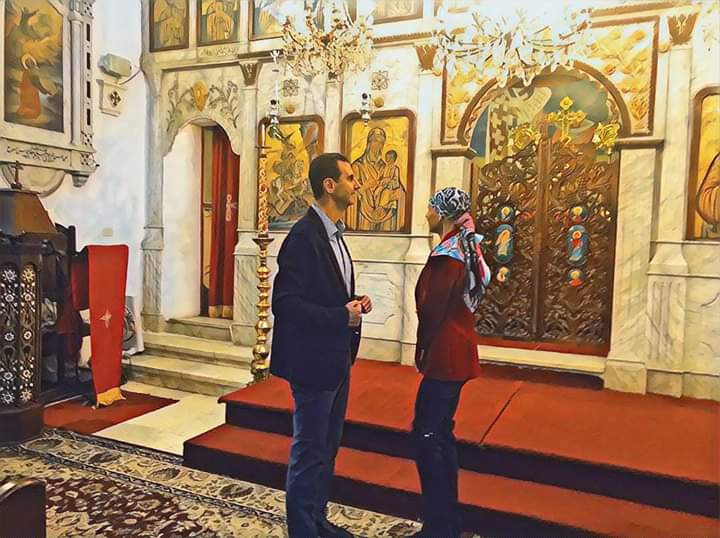