The Arab Entities Federation of Latin America (FEARAB-America) confirmed that the new victory achieved by the Syrian Arab Army against terrorism in Eastern Ghouta of Damascus is a significant step on the road to drive out the terrorist organizations from all over Syrian territory.

The Federation said in a congratulation message to Syria and its army delivered to Syria’s embassy in Cuba on Tuesday, “The resilience of the Syrian people, their leadership and their armed forces in cooperation with their allies put an example to the whole world about the heroic struggle in defense of freedom, independence and sovereignty of States against the unjust and immoral war that imposed on Syria 7 years ago.”

Fearab Federation said that the reconstruction of what was devastated by terrorism in Syria, will receive solidarity and support of the international community after the military and political victories achieved by Syria. 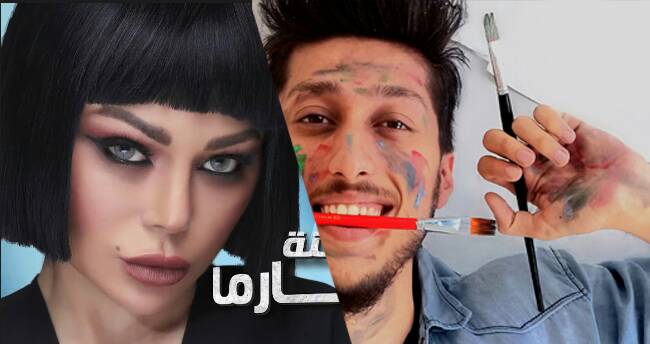 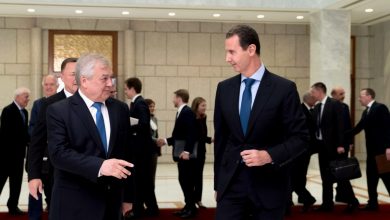 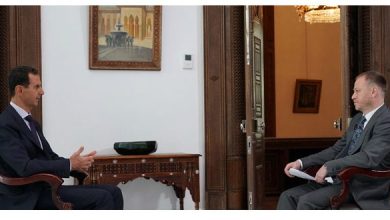 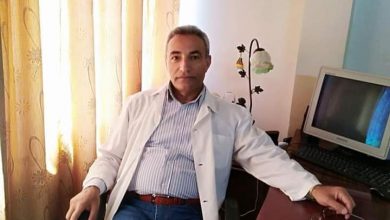