Despite the massive destruction in the town of Kafr Batna in Eastern Ghouta, terrorist organizations could not bend the will of its people, as the liberated town has been moving at an accelerated pace to restore normalcy after routing terrorism.

The maintenance workshops started to repair infrastructure in the town in parallel with the delivery of basic materials and ensuring all services to the people in the town. Debris cleanup moves along in the town’s streets and power teams have commenced work to repair damaged power grids.

More than 12,000 persons are still living in Kafr Batna, according to Deputy Governor of Damascus Countryside Rateb Adas, who indicated that the town’s locals played an important role in liberating their town from terrorists by supporting the Syrian Arab Army.

Adas added that more than 150,000 citizens are residing in the villages and towns of Haza, Saqba, Hamoria, Jisreen, Ein Tarma and Zamalka, noting that the legal status of draft dodgers and wannabe military conscripts will be settled. 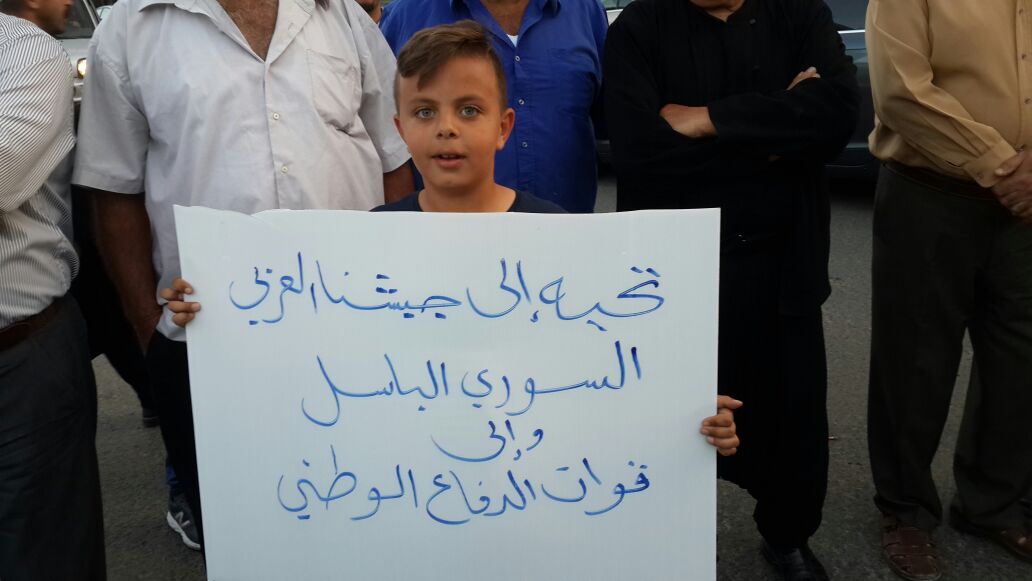 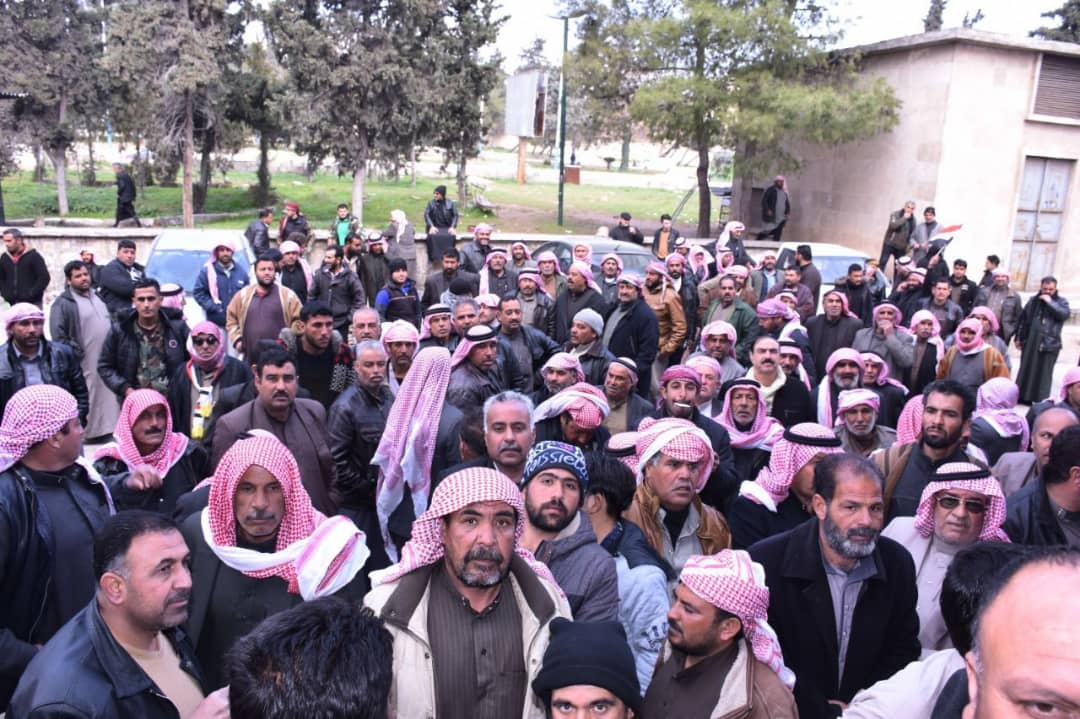 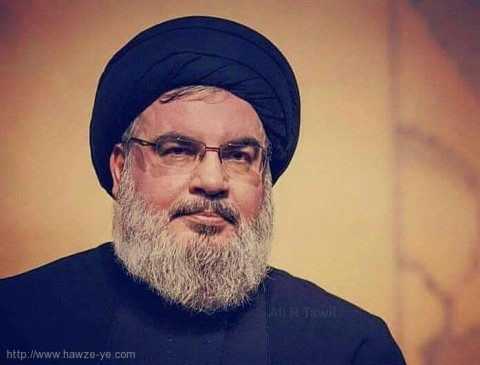