The talks dealt with the accelerated developments in the war on terrorism and the political repercussions resulting from it.

Velayati congratulated President al-Assad and the Syrian people on defeating terrorism from the eastern Ghouta and liberating its people and riding them of the terrorists’ crimes.

The talks stressed that threats of some western countries to attack Syria, based on the lies fabricated by these countries and their tools of the terrorist organizations inside Syria, came after the liberation of the eastern Ghouta and the failure of a new bet of the bets on which western countries were relying upon in their war on Syria.

“Whenever the Syrian army achieves victory in the field, some western countries rise their voices and intensify their movements in an attempt to change the course of events,” President al-Assad said.

He confirmed that these sounds and any possible movements will further destabilize the region, which threatens the international peace and security.

For his part, Velayati said that Syria’s steadfastness in one of the most
devastating terrorist wars and its people’s determination to win, despite all the foreign backing, funding and arming for this war, poses an example to be followed by every people that could be exposed to such kind of wars 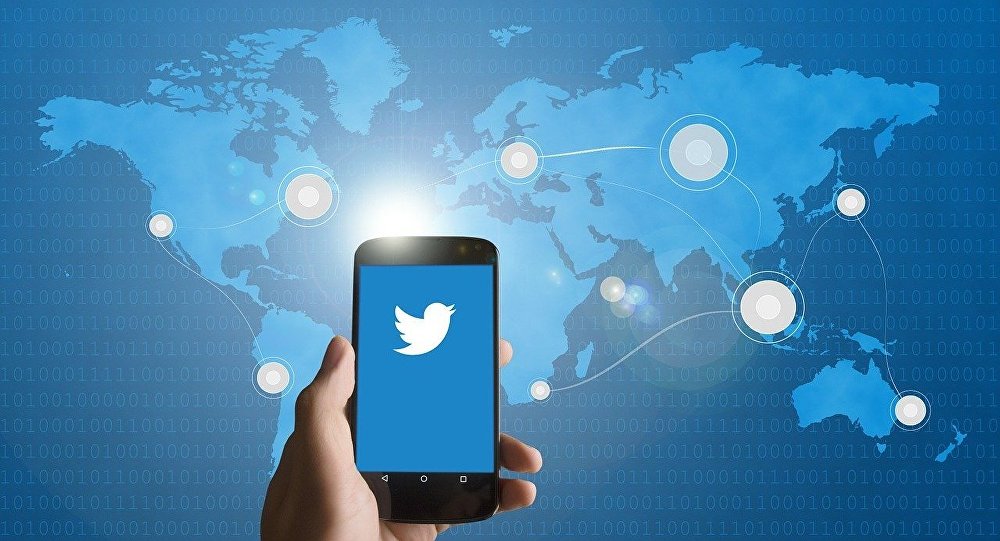 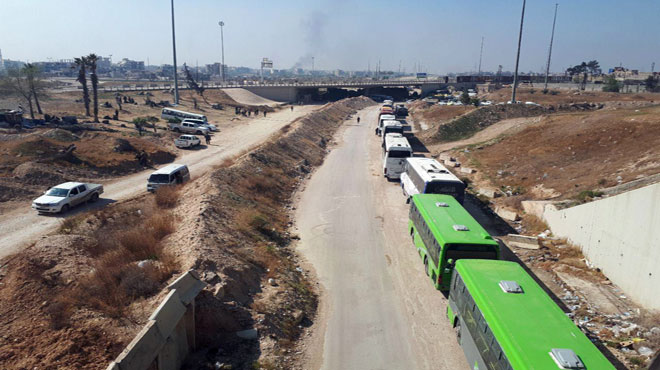 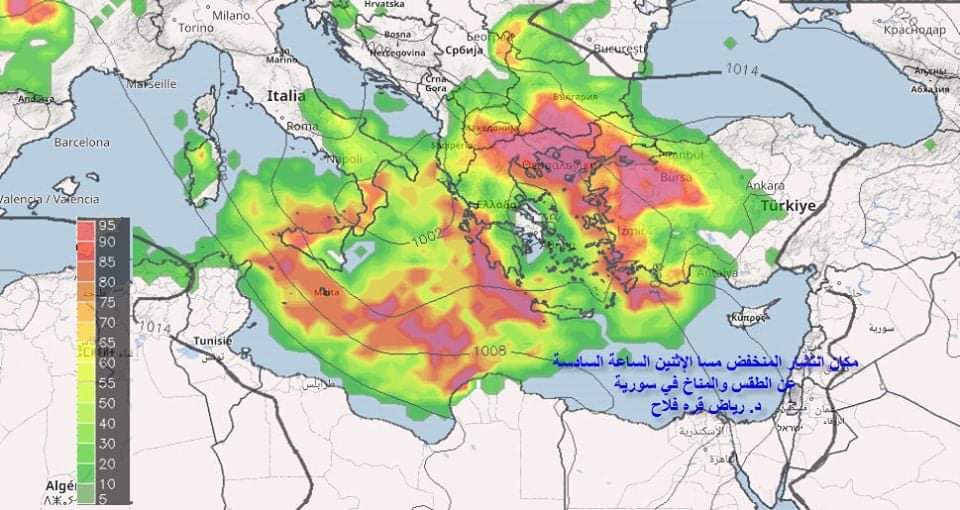