A source said on Tuesday that terrorist organizations positioned in Jebbata al-Khashab area targeted with 17 shells al-Khadami neighborhood and houses in al-Baath city, injuring 10 civilians and causing material damage to the areas they landed in.

The source added that a child and two women were among the injured who were admitted to Mamdouh Abaza Hospital.

The source noted that one of the shells caused a fire around the Hospital, wounding two members of the staff. 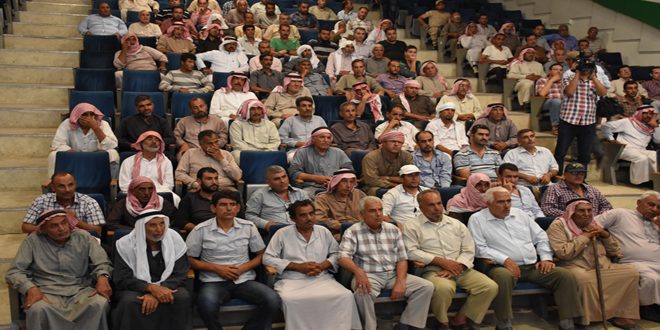 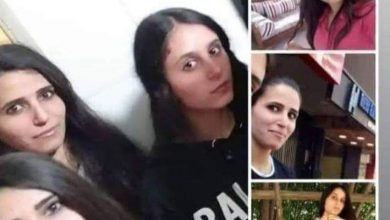 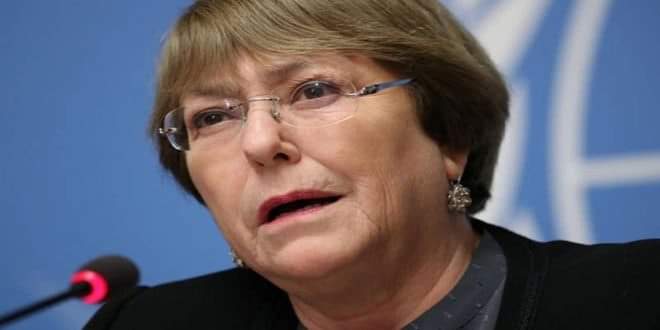 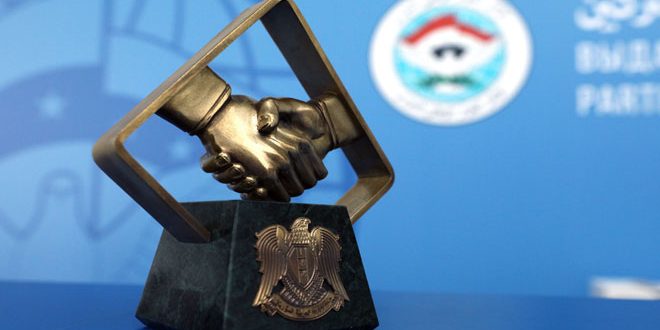